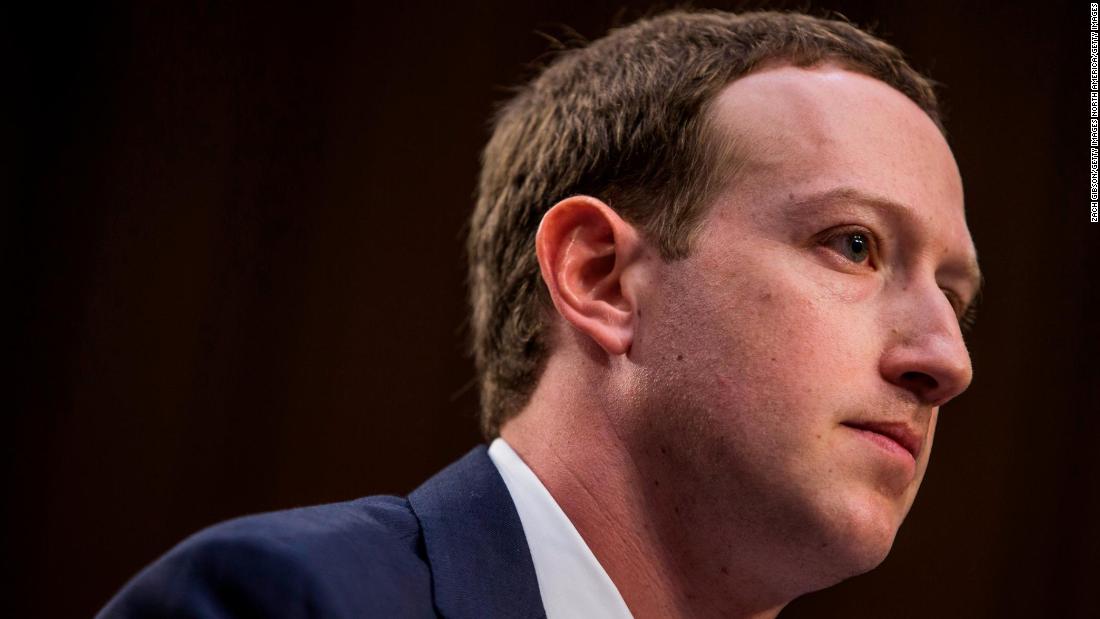 “I know many people are upset that we’ve left the President’s posts up,” Zuckerberg wrote in a Facebook post.

Trump’s posts on Facebook, Instagram, and Twitter learn, “These THUGS are dishonoring the memory of George Floyd, and I won’t let that happen. Just spoke to Governor Tim Walz and told him that the Military is with him all the way. Any difficulty and we will assume control but, when the looting starts, the shooting starts. Thank you!”

Facebook, against this, remained silent on the matter for 18 hours till Zuckerberg’s publish appeared.

Justifying leaving the posts on Facebook and Instagram, Zuckerberg wrote, “We looked very closely at the post that discussed the protests in Minnesota to evaluate whether it violated our policies. Although the post had a troubling historical reference, we decided to leave it up because the National Guard references meant we read it as a warning about state action, and we think people need to know if the government is planning to deploy force. Our policy around incitement of violence allows discussion around state use of force, although I think today’s situation raises important questions about what potential limits of that discussion should be.”

Testifying before Congress in October, Zuckerberg stated, “If anyone, including a politician, is saying things that can cause, that is calling for violence or could risk imminent physical harm … we will take that content down.” He was answering questions from Democratic Rep. Alexandria Ocasio-Cortez when he made the declare.

In his publish Friday, Zuckerberg criticized Twitter for its dealing with of Trump’s posts.

“Unlike Twitter, we do not have a policy of putting a warning in front of posts that may incite violence because we believe that if a post incites violence, it should be removed regardless of whether it is newsworthy, even if it comes from a politician,” he wrote.

Earlier within the week Zuckerberg had criticized Twitter for fact-checking Trump’s false claims about mail-in ballots in California. Zuckerberg made these feedback on Fox News.

Even so, Zuckerberg stated in his publish that he didn’t agree with the President’s publish.

“I’ve been struggling with how to respond to the President’s tweets and posts all day. Personally, I have a visceral negative reaction to this kind of divisive and inflammatory rhetoric,” he wrote, including, “But I’m responsible for reacting not just in my personal capacity but as the leader of an institution committed to free expression.”

Ending his publish, Zuckerberg concluded, “People can agree or disagree on where we should draw the line, but I hope they understand our overall philosophy is that it is better to have this discussion out in the open, especially when the stakes are so high. I disagree strongly with how the President spoke about this, but I believe people should be able to see this for themselves, because ultimately accountability for those in positions of power can only happen when their speech is scrutinized out in the open.”

A notorious criminal caught up in a jailhouse brawl is alleged to have slashed a fellow inmate with a shiv because he mistakenly...
© Copyright 2020 - reporter.am