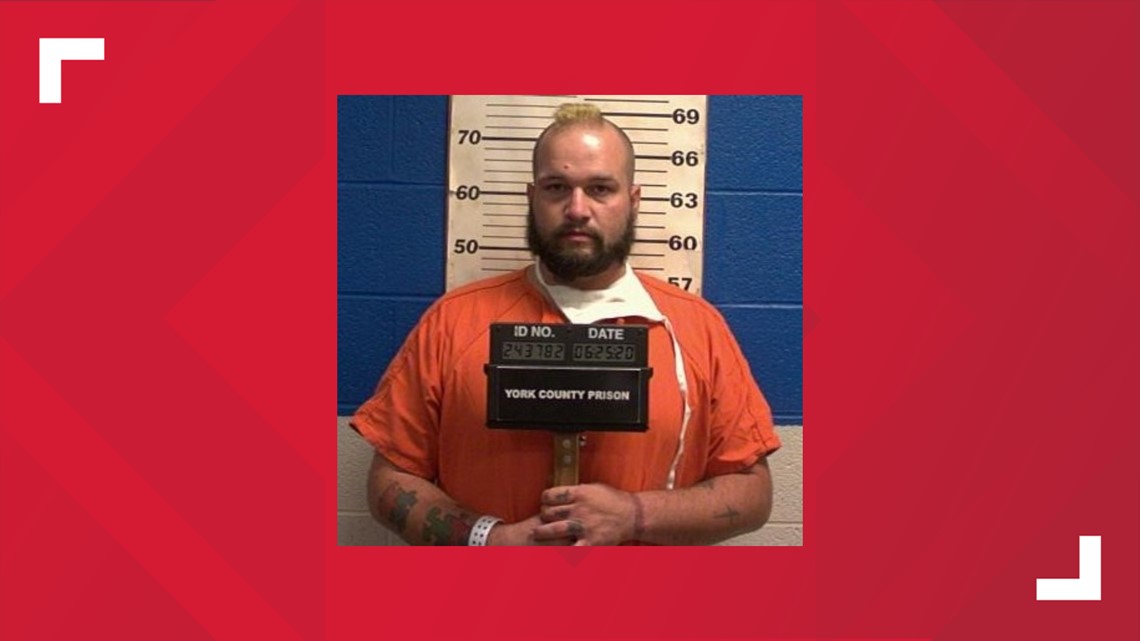 Shane McKinsey, 31, of Penn Township, allegedly held the boy’s hands under the water until skin began peeling off his fingers, police say.

YORK COUNTY, Pa. — A York County man has been charged with felony counts of aggravated assault and endangering the welfare of children after police say he held a two-year-old boy’s hand under hot water before the skin taken off the boy’s fingers.

Shane Douglas McKinsey, 31, of the initial block of Beck Mill Road in Penn Township, was charged after the investigation of an incident that occurred around 7:30 p.m. on June 23, Penn Township Police say.

According to police, a caller contacted them to report the boy have been burned. Officers dispatched to the scene found the victim and saw his right hand appeared to have four fingers burned to the stage that skin was sloughing off, in line with the criminal complaint affidavit.

The boy was flown by helicopter to the Johns Hopkins Hospital Children’s Burn Unit in Baltimore.

Police learned that McKinsey was alone with the child ahead of his injuries, according to the complaint.

In an interview with police, McKinsey said he brought the victim to the sink to completely clean up and play following the child spat juice on his toys and a floor. While the boy was at the sink with the water running, McKinsey said, that he left to make use of the bathroom.

When that he returned, the boy’s fingers were red, McKinsey told police.

Police then gave McKinsey facts about water temperature and burns, and that he changed his story, admitting his first version of events was a lie, the criminal complaint states.

He then told police that when he found the boy have been spitting juice on his toys and the floor, McKinsey picked him up, and the boy spat in his face.

At that point, McKinsey told police, that he “just snapped,” the complaint says.

McKinsey allegedly told police that he stopped once he saw skin was falling off the boy’s fingers, the complaint says.

Witness couldn’t believe his eyes, as man breaks his leg base jumping off an apartment roof and crashing into 19 News station (graphic video)