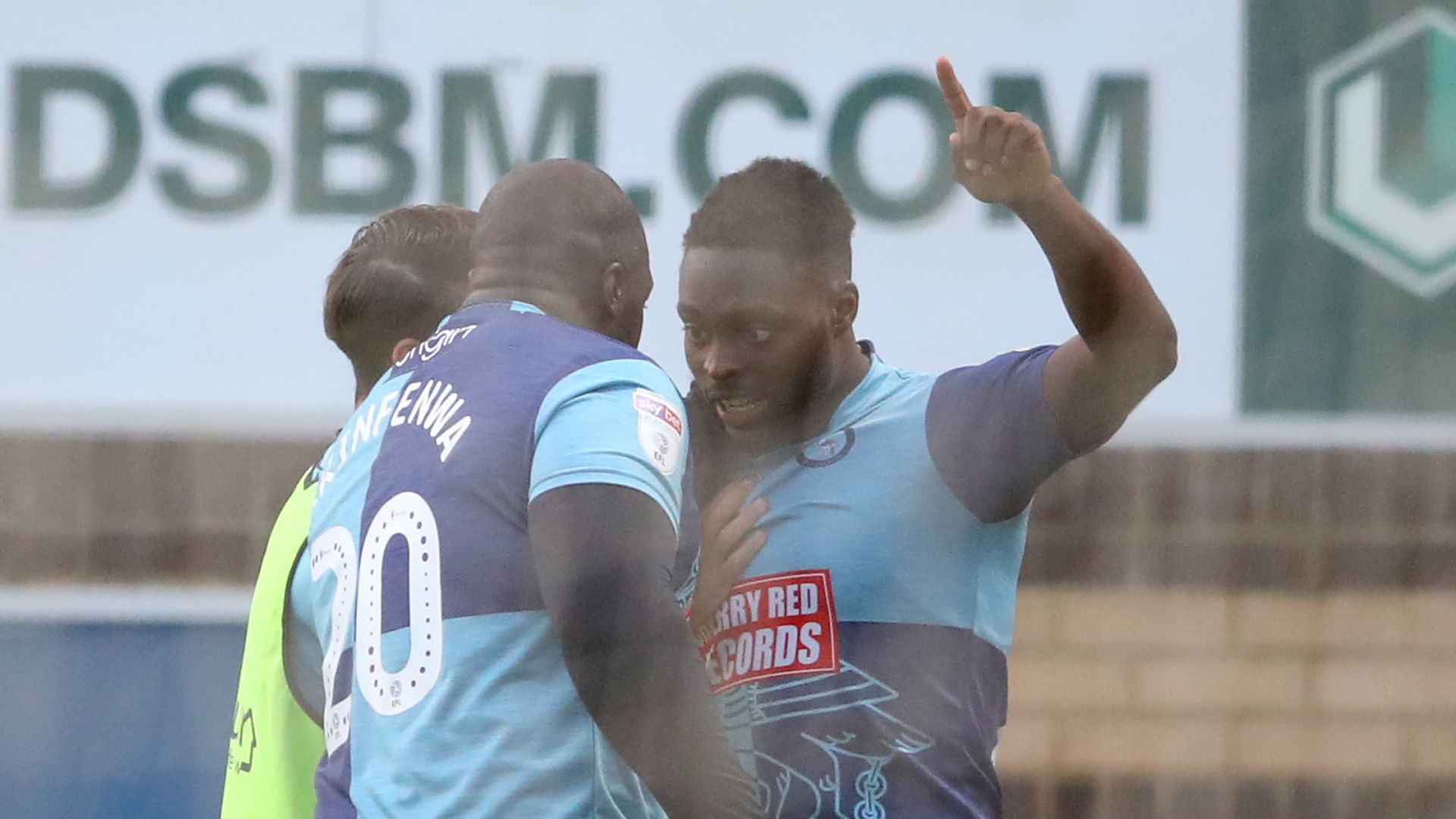 Wycombe booked their invest the League One play-off final with a 6-3 aggregate victory over Fleetwood, following a 2-2 draw in the semi-final 2nd leg at Adams Park.

Danny Andrew marked his go back to the starting line-up by reducing the aggregate deficit (22), but a mistake from Harry Souttar allowed Fred Onyedinma to slide past Town goalkeeper Alex Cairns and level the tie on the night time (47).

Repeating his exploits from the first leg, Ched Evans calmly dispatched a penalty after a foul from Joe Jacobson on Barrie McKay (60) but Onyedinma sealed the victory in style late on (90+4) putting a comeback out of reach.

Gareth Ainsworth’s men will now face Oxford in the play-off final at Wembley Stadium on Monday July 13, where in actuality the two teams will face off for a place in the Sky Bet Championship.

Our 2019/20 season will end exactly twelve months, and four miles, from where it started.

How Wycombe booked their place at Wembley

Despite seeing his side suffer a heavy defeat on their own patch in the very first leg, there clearly was no sense of resignation from Fleetwood boss Joey Barton and his determination was reflected in his team, who stamped their intentions on the game midway through the very first half.

McKay kept a hopeful cross alive and forced Anthony Stewart to head away, yet his clearance fell perfectly to the path of Andrew, who rifled a daisy cutter beyond Chairboys stopper Ryan Allsop and into the bottom-left corner.

The Chairboys continued on the rear foot, but having reached the play-offs with the cheapest average possession of any side in League One this season (41 per cent), this was nothing new. They were, however, slightly fortunate when McKay’s shot seemed to hit Stewart’s arm briefly afterwards.

Seconds following the break, Wycombe were handed a gift. Australian international Souttar looked to own dealt with the threat of Onyedinma after a surging run down the left flank, but as he considered clear, that he passed the ball to the path of the former Millwall forward, who reacted rapidly to tap home.

A cool spot-kick from Evans maintained the belief in the visitors, but the impressive Onyedinma had the final say in stoppage time, when he slipped past two Fleetwood defenders on his way to bending a low effort into the right back of the web.

Wycombe will face Oxford in the Sky Bet League One play-off final on Monday, July 13.