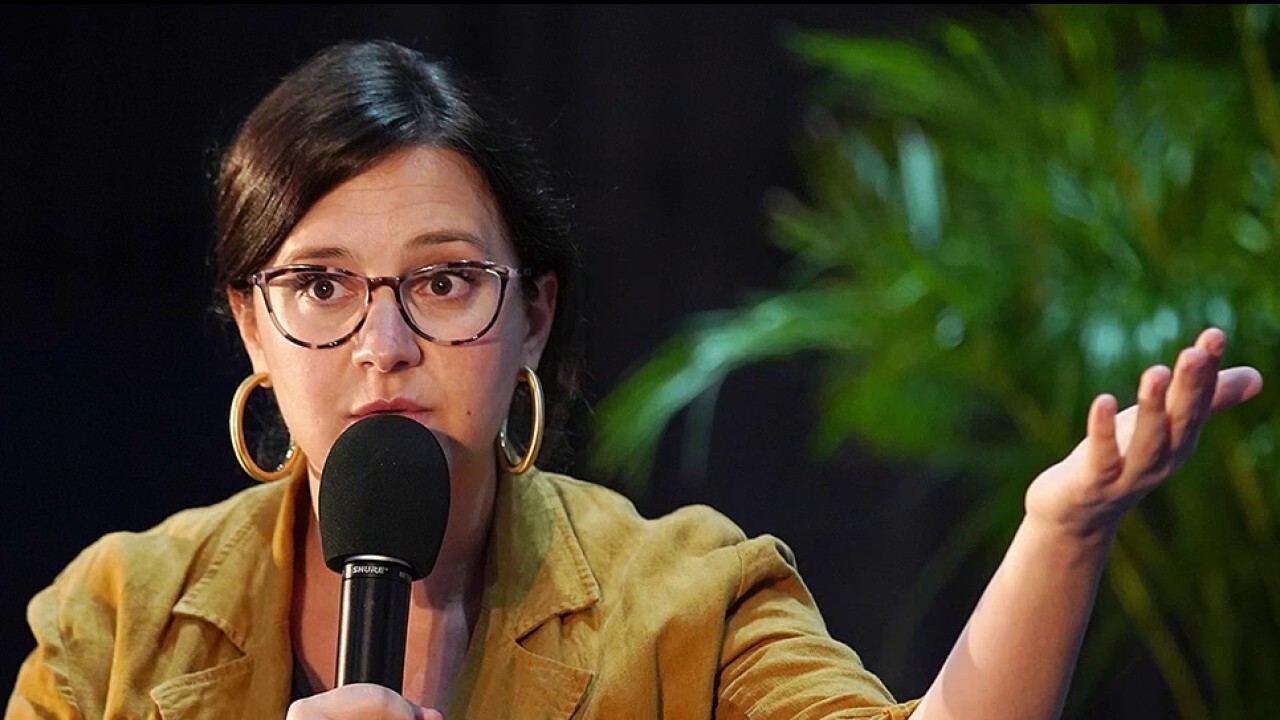 Her open letter to Publisher A.G. Sulzberger might sound overheated coming from an outside critic. But Weiss, a controversial writer hired from the Wall Street Journal opinion section, says some colleagues have privately complained to her of a “new McCarthyism” at the Times.

Weiss says she’s been “the subject of constant bullying by colleagues who disagree with my views. They have called me a Nazi and a racist; I have learned to brush off comments about how I’m ‘writing about the Jews again.’ Several colleagues perceived to be friendly with me were badgered by coworkers. My work and my character are openly demeaned on company-wide Slack channels where masthead editors regularly weigh in. There, some coworkers insist I need to be rooted out if this company is to be a truly ‘inclusive’ one, while others post ax emojis next to my name. Still other New York Times employees publicly smear me as a liar and a bigot on Twitter with no fear that harassing me will be met with appropriate action. They never are.”

This is obviously the next chapter after the liberal newsroom revolt that led to the ouster of James Bennet, the paper’s editorial page editor, for publishing an online piece by Republican Sen. Tom Cotton calling for the military to quell riots as a last resort. The piece was quickly disavowed after the internal protests. Weiss had been critical of that episode as well.

Weiss, the author of a book on anti-Semitism, describes herself as a centrist, and she has made some errors. She has complained before about the social media “mob,” telling HBO’s Bill Maher two years ago: “Saying ‘I am offended’ is a way of making someone radioactive; a way of smearing their reputation.”

The Times’ acting editorial page editor, Kathleen Kingsbury, thanks Weiss for her service and said the paper will continue to publish “voices, experiences and viewpoints from across the political spectrum.”

But Weiss describes a double standard–she calls it “self-censorship”–in which sufficiently woke pieces sail through with little scrutiny: “Why edit something challenging to our readers, or write something bold only to go through the numbing process of making it ideologically kosher, when we can assure ourselves of job security (and clicks) by publishing our 4000th op-ed arguing that Donald Trump is a unique danger to the country and the world?”

SUBSCRIBE TO HOWIE’S MEDIA BUZZMETER PODCAST, A RIFF OF THE DAY’S HOTTEST STORIES

And her letter to Sulzberger was personal, chiding him and other executives for allowing the bullying culture–she says ax emojis were posted next to her name on an internal channel–while privately praising her for her courage.

But here’s why this is not an opportunity for Times critics, especially on the right, to bash the paper. “Twitter,” writes Weiss, “is not on the masthead of The New York Times. But Twitter has become its ultimate editor.” Those words could apply to any media outlet more fearful of an online backlash than standing up for principle.

And liberals should join conservatives in standing up for free expression, at least those who still believe that more than one ideological view should be allowed in the media marketplace.

The most significant single obstacle raised by the pandemic crisis is retooling the damaged jobs maker that was roaring simply months back. In May...
© Copyright 2020 - reporter.am