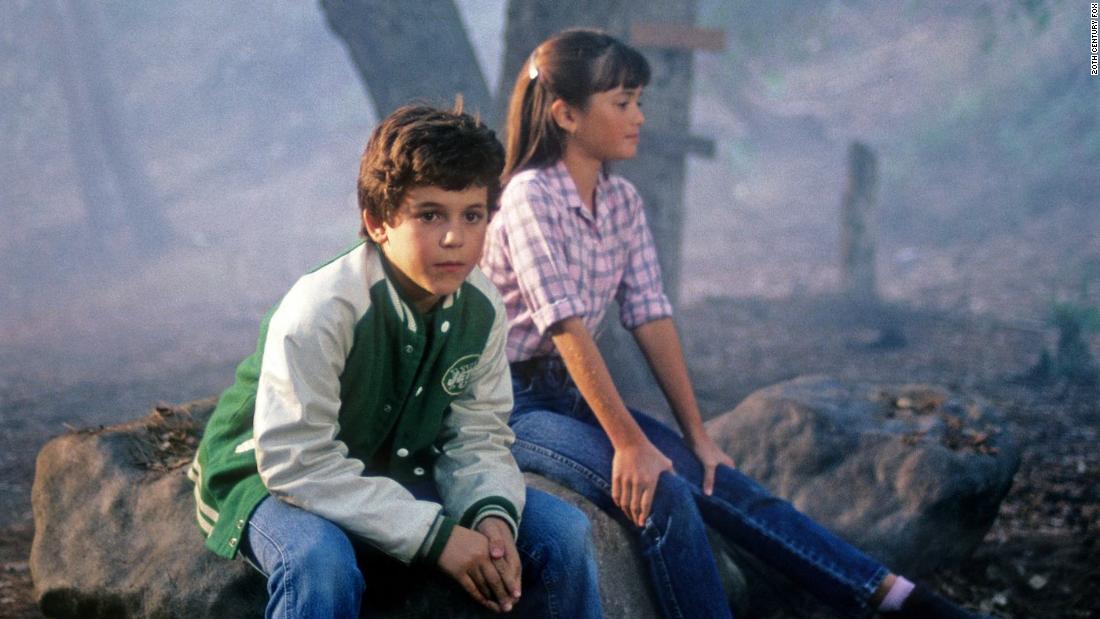 Still, as with so much else in the American advertising of the last century, nostalgia was the sole property of White America. African Americans have childhood memories in the same way poignant, rich and resonant as those in “Wonder Years.”

But, generally speaking, our relationship with the American past happens to be (let us say) more fraught with rue and bitters, also it remains to be seen just how much the conventional of America can or wants to connect with or connect to the individual pasts of people of color.

Which is the reason why the news of the forthcoming all-Black reboot of “The Wonder Years” on the same network where it ran a lot more than 30 years back offers at the outset an intriguing test case for just how much empathy has exploded between Black and White Americans in a post-George Floyd time period.

No cast has yet been announced for the series, which will be emerge late-1960s Alabama and is co-executive created by Fred Savage, the actor-director who as a son or daughter played Kevin Arnold, the original series’ adolescent protagonist, and Lee Daniels, director of such films as “Lee Daniels’ The Butler” and “Precious” and creator-producer of the long-running prime-time soap opera, “Empire.”

Most reboots, to be honest, encounter as desperate attempts to prime the pump of once-flourishing wells that have long since run dry.

But that one has aroused unusual interest and excitement because, despite having an older brand, it promises something different to prime-time network television beyond the old-fashioned Black sitcom whose historic fixtures vary from “Good Times” and “Family Matters” to “The Cosby Show” and “Black-ish.”

This variation on “Wonder Years” also offers the prospect of a time and place broadening the show’s “coming-of-age” context. Alabama in 1968, after all, is a several years removed from being a central location for many of the more momentous tumultuous and tragic events of the civil rights movement: the bombing of Birmingham’s 16th Street Baptist Church in 1963, the march in Selma in 1965.

The state’s governor during those times, George C. Wallace, who had stood in the schoolhouse door in 1963 to try to block integration of Alabama schools, was running in 1968 as a third-party presidential candidate galvanizing support from those opposing increased civil rights for individuals of color.

Martin Luther King Jr., whose rise to global prominence as a civil rights leader began 12 years earlier as leader of the Montgomery, Alabama, bus boycott, was assassinated that same year.

You get the picture, that could also ingest the proven fact that Huntsville, Alabama, was home to NASA’s Marshall Space Flight Center, which played a pivotal role in the Apollo space program that, at the close of 1968, would send people around the moon and back.

Not that I’m giving Daniels and company any ideas which they likely have not considered already. But what’s most intriguing about this new prospective “Wonder Years” isn’t the rush of great events in that crowded year (as crowded, or even more so, as the one we’re in now), but the zone of intimacy and personal transformation that takes place to people and their children such times.

I remember the fear, loathing and elusive hopes I felt as a teenager for the reason that year. But I don’t forget what it had been like to be alone with my thoughts and to share them with others. From the being in love rather than knowing how to proceed about it, praying that I wouldn’t fail a test or make a fool of myself at school — and worrying about how exactly to keep on my parents’ good side without constricting my own, personal dreams.

So many Black young ones like me knew those “wonder years,” too. The grownups who found communion in the original “Wonder Years” can find similar communion with this one.