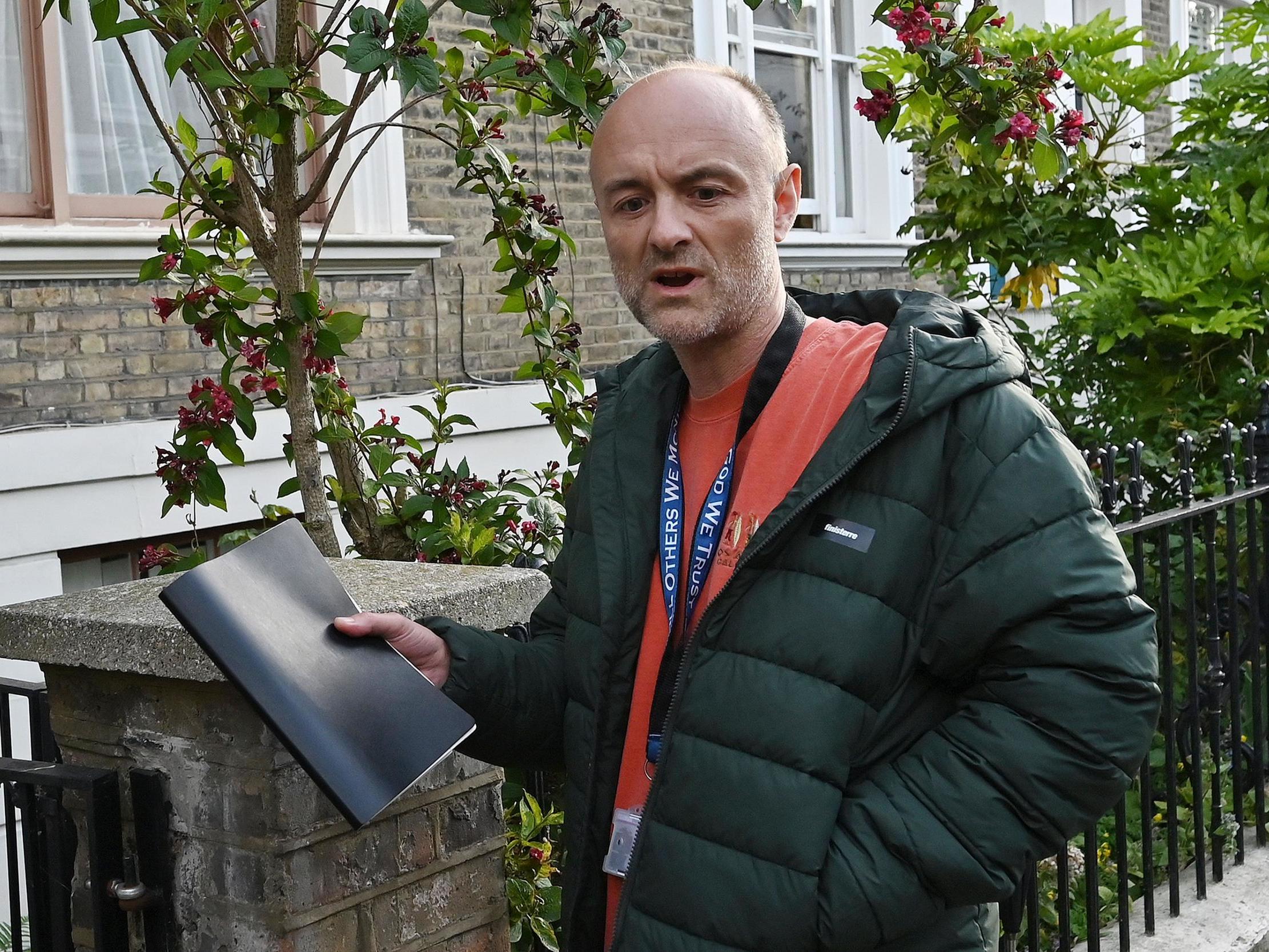 ‘What earth are they on?: Press strikes PM over support of Cummings

Even the right-leaning Daily Mail as well as The Daily Telegraph are amongst the doubters today, with the Mail releasing a withering attack on Mr Cummings for flouting lockdown standards as well as on Mr Johnson for his support of his principal advisor.

“What planet are they on?” the Mail screams on its front web page, stating that is the inquiry the country is inquiring about the “No 10 svengali who flouted the PM’s own strict lockdown rules”, as well as regarding Mr Johnson “brazenly” sustaining him.

In a front web page content, the Mail needs Mr Cummings need to surrender or Mr Johnson need to sack him after his clear infraction of “the spirit and the letter” of the lockdown, which “has given every selfish person a licence to play fast and loose with public health”.

The Daily Telegraph, The Sun as well as the Daily Express ran straight-laced front web page baits Mr Johnson backing his advisor, yet the Telegraph‘s content was a lot more essential.

It assaulted the federal government for its noticeable double-standard over lockdown guidelines, shared problem over the power Mr Cummings weilds, as well as recommended his elimination must not run out the inquiry.

“There is more to this affair than allegations of hypocrisy in high places,” the content stated.”Mr Cummings has become a divisive and distracting figure in the government just at the point where unity of purpose is an absolute requirement.”

Perhaps just as notable was The Time s’s content support both Mr Johnson as well as Mr Cummings.

It stated Mr Cummings’s activities were not create for resignation, which requires his sacking were politically inspired – consisting of from Tory MPs that “cordially detest Mr Cummings and resent the pivotal role he plays in the government”.