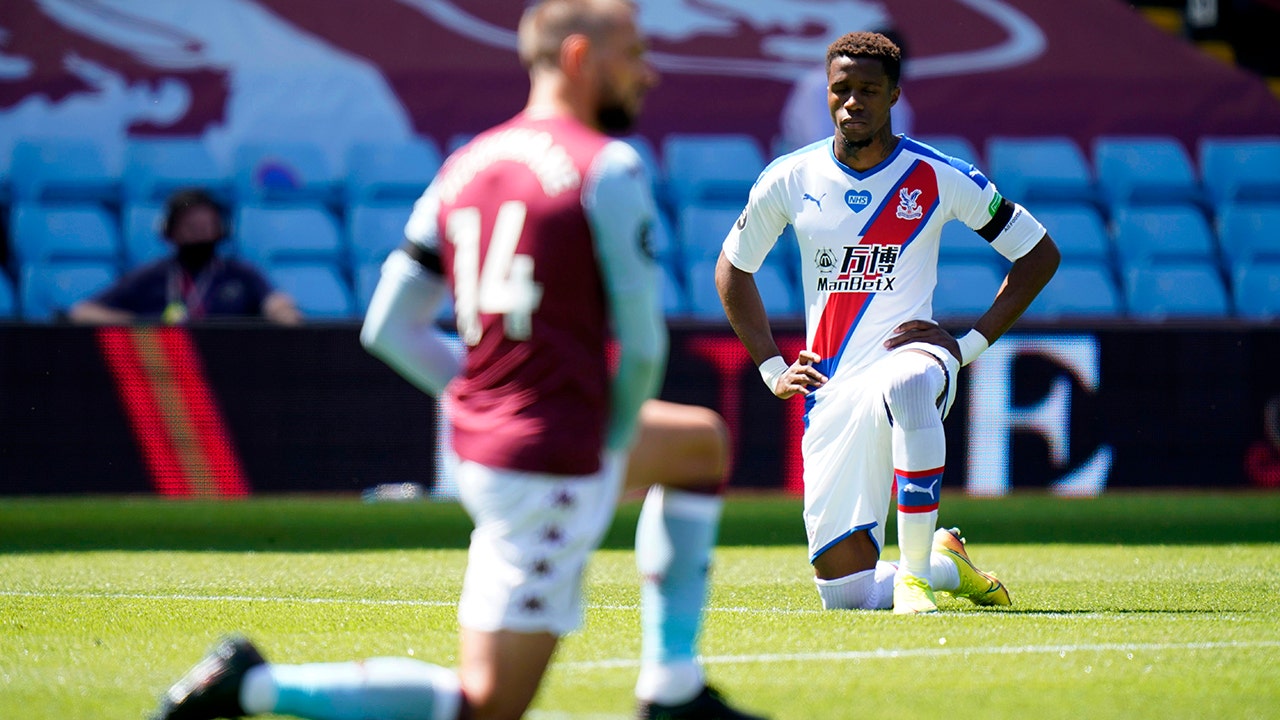 Within a few hours, an arrest was made.

“We were alerted to a series of racist messages sent to a footballer today and after looking into them and conducting checks, we have arrested a boy,” read a police statement. “The 12-year-old from Solihull has been taken to custody. Thanks to everyone who raised it. Racism defintely won’t be tolerated.”

The messages, which Zaha shared over Twitter, included threats, pictures of the KKK and photoshopped images, all of which used racial slurs.

“It is very saddening on the day of a game that a player wakes up to this cowardly and despicable abuse,” Hodgson said. “I think it is right that Wilf made people aware of it; I don’t believe it is something he should keep quiet about.”

“There is literally no excuse; there is no excuse at all.”

“We will continue to support players, managers, coaches and their family members who receive serious discriminatory online abuse,” it said.

The Premier League has recently taken a harder stance on issues of racism, highlighting the Black Lives Matter movement with players kneeling together before kick-off to get the movement.

Kailyn Lowry announced the name of her new arrival (AKA her “guiding principle”) via Instagram on Monday, after welcoming him into the world on...

Minecraft: Education Edition is available on Chromebooks just in time for the school year

The video footage, approximately an hour in length, originates from the body cameras of previous officers Thomas Lane and J. Alexander Kueng, who...