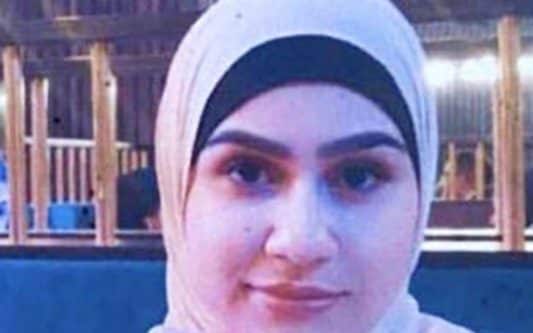 Two men have been charged with the murder of regulation pupil Aya Hachem in Blackburn.

The second cost pertains to the person who police consider was the supposed goal of the assault, by which two pictures have been fired, one hitting a constructing and the second killing the 19-year-old regulation pupil.

The two men will seem earlier than magistrates on Saturday, whereas two different men aged 33 and 36 from Blackburn arrested on Monday on suspicion of murder and tried murder have been launched on bail pending additional enquiries.

Detective Superintendent Andy Cribbin, of the Lancashire Police Major Investigation Team, mentioned: “While we now have now charged folks in connection with Aya’s murder our enquiries are very a lot ongoing.

“I would like to thank all those who have come forward to assist with our investigation so far and to continue to encourage people to come and speak to us if they have information.”