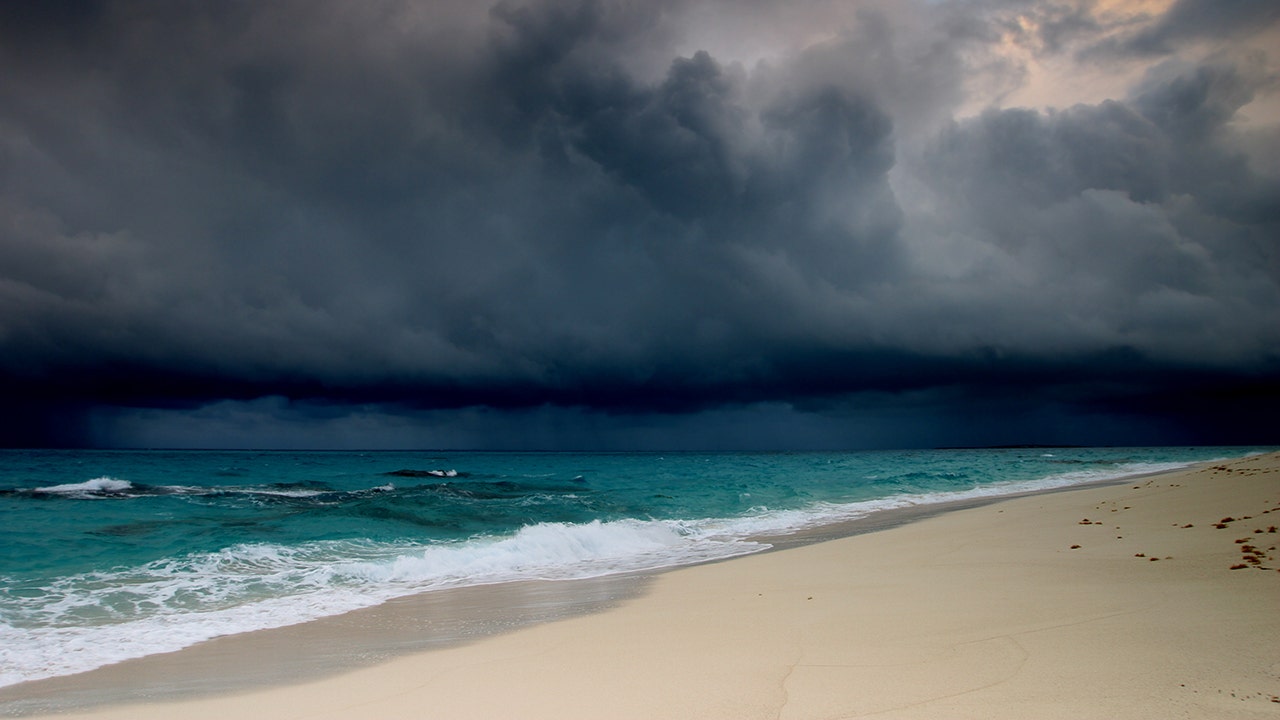 The storm had grown slightly stronger early Friday as it headed northward just offshore of the Delmarva Peninsula at 8 mph with top sustained winds of 45 mph, the National Hurricane Center reported.

Fay is expected to make landfall Friday or Saturday and less than six inches of rain are anticipated with the likelihood of flash flooding.

Fay is the earliest sixth-named storm on record, according to Colorado State University hurricane researcher Phil Klotzbach. The previous record was Franklin on July 22, 2005, Klotzbach tweeted.

Two named storms formed before the official June 1 start of the hurricane season. None of this season’s previous five named storms strengthened in to hurricanes.

The US Postal Service is warning states that voters risk not getting their ballots back to election offices in time because of lags in...
© Copyright 2020 - reporter.am