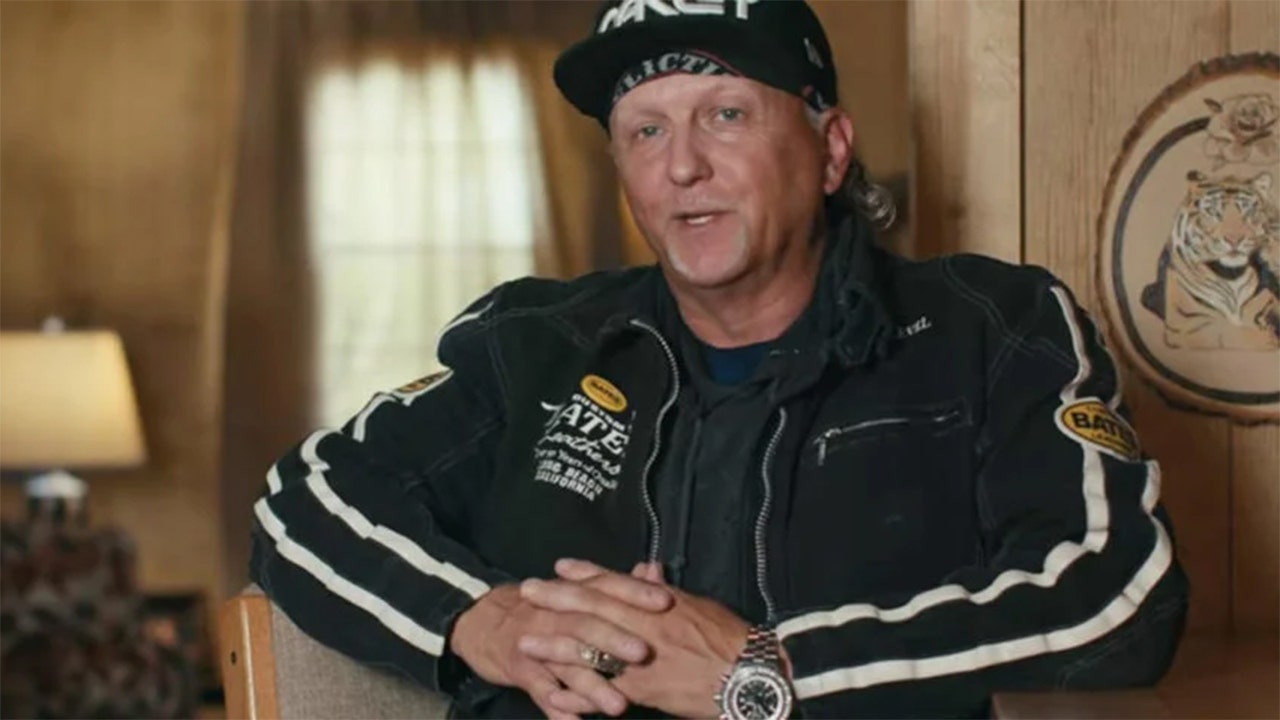 Last week, PETA released what it said were images provided by a whistleblower that show young lions at G.W. Zoo, which had belonged to Joe Exotic and was featured in the Netflix series. They show lions with sores and an infestation called “flystrike,” which does occur under unclean conditions when flies lay eggs on an animal and hatching maggots gnaw away at their skin, according to PETA.

A juvenile lion shown with open wounds on its ears, believed to be caused by “flystrike.” (Courtesy: PETA)

PETA argued that Lowe “ludicrously” claimed that the animals’ veterinary records were protected under the Health Insurance Portability and Accountability Act (HIPAA), a federal law that, among other activities, protects the privacy of individuals’ medical records.

The court ordered Lowe to cover attorney’s fees, turn over relevant documents and sit for a deposition.

Lowe and his former business partner Tim Stark have already been accused of violating the Endangered Species Act in an ongoing lawsuit brought by PETA. Stark allegedly flouted previous injunctions against declawing big cats and breaking up cubs from their mothers, according to court documents.

At least four of those cubs wound up at Lowe’s zoo, where the whistleblower photos prompted visits from local, state and federal investigators.

Separately, PETA in addition has asked the court to compel testimony from Lowe’s wife, Lauren Lowe, in connection with the case.

The animal rights group wants the court to remove the big cats from G.W. Zoo and place them in the care of an appropriate animal sanctuary.

Lowe told Fox News in early June that the judge had given him 120 days to vacate the home after granting control to Carole Baskin. He said he plans to bring his animals to a fresh, larger facility.

His other legal troubles include a lawsuit from their state of Oklahoma for $50,000 in unpaid taxes and allegations that he possessed exotic animals without a license in Nevada.

Joe Exotic, whose real name is Joseph Maldonado-Passage, is serving a 22-year prison sentence for his involvement in a murder-for-hire plot that targeted Baskin.

The landslide swept into a settlement real estate employees on a tea plantation in Idukki district late Thursday, when most locals were sleeping....
© Copyright 2020 - reporter.am