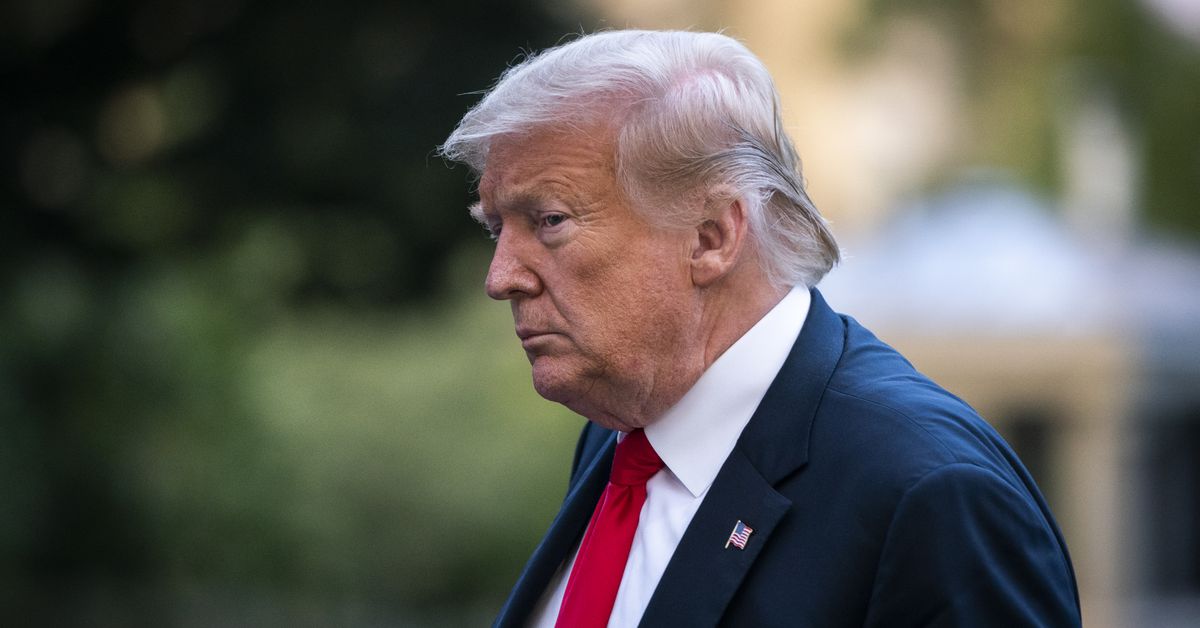 The Trump administration has sent letters to social media companies requesting they do something on posts calling for folks to remove statues, commit acts of violence, and break curfews, as first reported by The Washington Post. The acting secretary of the Department of Homeland Security, Chad Wolf, sent letters to the CEOs of Facebook, Twitter, Apple, Snap, and Google’s parent company Alphabet.

In a copy of one of the letters obtained by The Verge, Wolf claims that DHS agents witnessed “crimes such as burglary, arson, aggravated assault, rioting, looting, and defacing public property” and that perpetrators used social media “as a tool to plan, organize, and effectuate these crimes.”

Many organizations already have policies prohibiting content that incites violence

The letters come after weeks of protests against police brutality and racism in the usa and around the globe. As element of these protests, many statues commemorating Confederate military leaders and other historical figures representing white supremacy have been taken down, sometimes by municipal leaders and sometimes by impromptu groups of protestors.

Many companies have policies prohibiting content that incites violence. Twitter has previously labeled tweets from President Trump for promoting violence or abuse, for example, including one this week threatening “serious force” if an autonomous zone like the one in Seattle was established in Washington, DC. Facebook also has policies against content that glorifies violence, though it left up a current post from Trump that Twitter opted to restrict.

Facebook has attempted to limit the spread of alleged “boogaloo” groups, which represent some right-wing extremists that advocate for an impending second American Civil War. Members of the groups have already been associated with violence, such as three men in Nevada who self-identified with the movement and were arrested by the FBI on terrorism-related charges for planning to spark violence at an anti-police protest in Las Vegas on June 4th. Despite Facebook’s attempts to limit the groups, though, most are still on the platform.

The letters aren’t part of the official legal proceeding, and so they do not have the force of law. As a result, it’s unclear if the companies will opt to take any action on the posts in response. However, the Trump administration is still investigating ways to use legal powers to act on social media content they view as violent or illegal. At the end of May, the president signed an executive order which could result in the rolling straight back of protections tech organizations have under Section 230 of the Communications Decency Act that exempt them from being legally responsible for much of this content posted to their platforms.