Good news for America’s Great Barrier Reef thanks to Florida Aquarium’s breakthrough. The chances of the A Coral Reef’s survival increased manifold thanks to the breakthrough.

The aquarium located in Tampa managed to make the impossible possible. They managed to successfully reproduce the ridged cactus species of coral under human care.

A massive disease outbreak in 2014 across the coral reef was devastating. This coral along with many others was rescued during that time by NOAA fisheries and Florida Fish and Wildlife Conservation Commission. 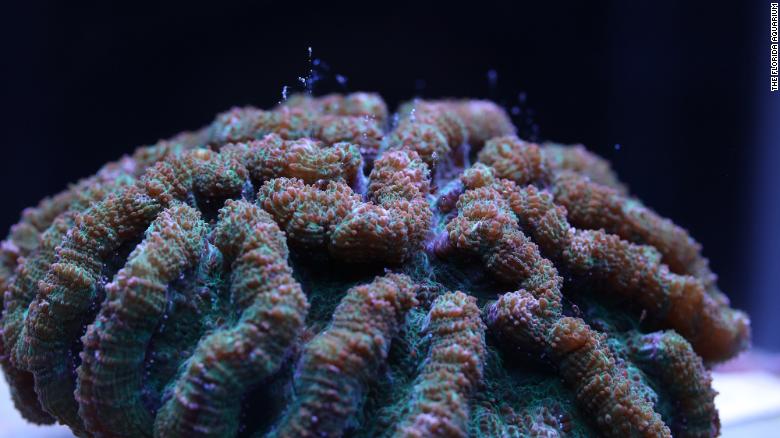 The scientists who have undertaken the preservation and caring for the rescued corals are hopeful about restoring the coral reef when the disease outbreak is over. They have also discovered previously unknown information regarding the corals.

Coral species are disappearing at an alarming speed, even before any information about them can be recorded.

The breakthrough is exciting and highly significant. It has allowed scientists to learn more about the coral species. Especially since little to no research was done on the ridged cactus species of corals before.

Pakistani Taliban leader reacts to Afghan gains after US withdrawal

Stelter: I watched Hannity’s show for a week. Here’s what I found

Can bitcoin rebound and should investors buy the dip?

Breaking down the risk inflation poses to the market