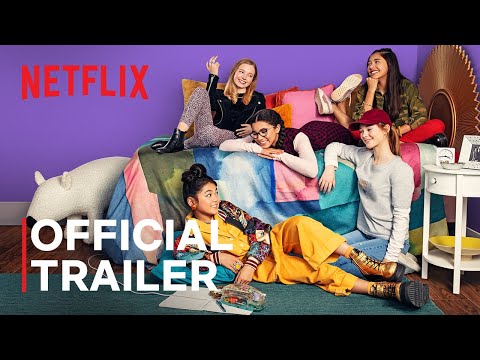 Whether you caught the first series in the early ’90s or watched the 1995 film, you know it’s been a looong time since The Baby-Sitters Club was right back on TELEVISION.

Based on the book series by Ann M. Martin, the revival still tackles the each and every day struggles of middle school girls who’re trying to get their new babysitting business off the ground! Well, that and using an actual landline phone found on Etsy…

It will soon be available to stream on Netflix July 3, so ch-ch-check out the newest trailer (above) and inform us if you’ll be adding this to your watchlist for only a little nostalgia!

Lindsey Vonn shares videos from getaway in Mexico, says she’s more than 6 feet ‘away from anyone’