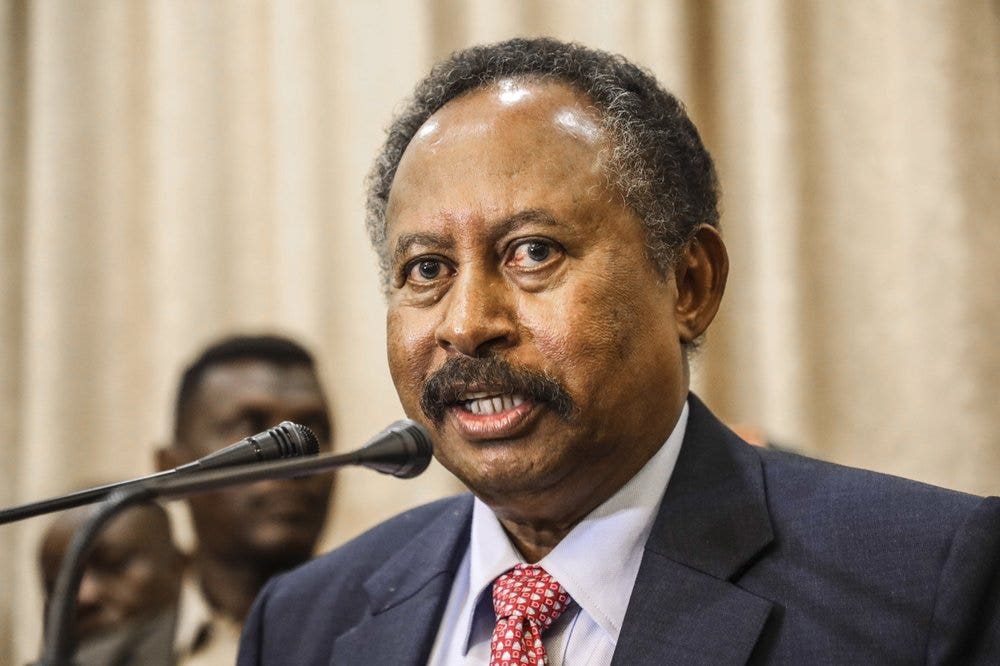 A transition government led by Abdalla Hamdok replaced autocrat Omar al-Bashir after that he was toppled last year by the military following months of mass protests. Hamdok’s government vowed to transition to democracy, end discrimination and make peace with rebels.

In this Aug. 21, 2019 file photo, Sudan’s new Prime Minister Abdalla Hamdok speaks within a press conference in Khartoum, Sudan. Sudan’s transitional government has announced a major Cabinet reshuffle, hoping to defuse public discontent over collapse of the economy along with other crises which have tested the country’s path toward democracy. Hamdok on Thursday, July 9, 2020 accepted the resignation of six ministers, including the finance minister who has been faulted for failing to rescue the plunging economy.
(AP Photo, File)

Abdulbari announced other changes, such as no more requiring women to get yourself a permit from their male members for travel making use of their children, and renouncing Islam – called apostasy – will no longer result in the death penalty.

The path forward for Hamdok’s government will not be easy, with economic troubles plaguing the united states. Protests within the troubles resulted in Hamdok replacing six ministers in the last week, the Associated Press reported.

A government statement named acting replacements for posts in a variety of roles, including foreign, energy, agriculture and transportation ministers.

“The trust that the people have given the transitional government obliges us to listen to the voice of the street,” said Hamdok. “Legal reviews and amendments will continue until we address all distortions in the legal systems in Sudan.”

Hamdok’s government, comprised of army generals and civilians, will remain in power until 2022, where point the us government is expected to hold elections.