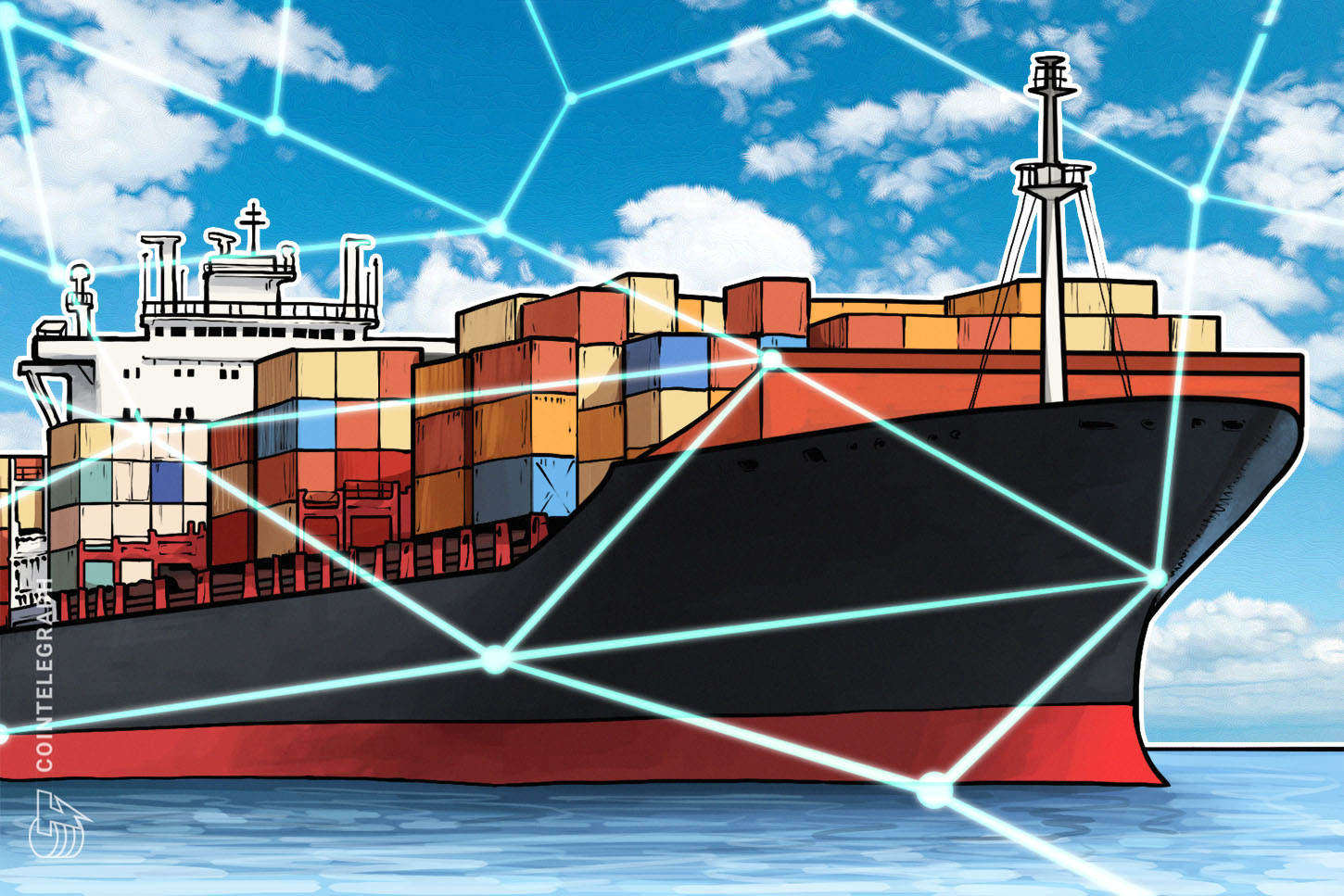 The Port of Rotterdam in the Netherlands has launched a blockchain-based pilot with some of the world’s leading shipping companies to improve the safety and efficiency of an incredible number of containers which are unloaded in the port every year, according to a release from the port on July 9.

Secure Container Release, the brand new blockchain application is reportedly to replace the traditional PIN code with a digital signal. According to the port, the current PIN code system requires manual processing which can be more liable to error and delays. The new digital solution is said to be less susceptible to fraud and will make container handling more efficient and safer.

Emile Hoogsteden, Director of Commerce of the Port of Rotterdam Authority, added that:

“During this project, the various participants will soon be using a blockchain application that allows them to safely and efficiently organize the release procedure accompanied by the various parties in the chain.”

During the pilot project, the pick-up rights for the import of containers will soon be presented as a blockchain-based digital token instead of a PIN code, says the Port.

The token is a type of digital baton that passes from one party to the following. Blockchain technology prevents authorization issued with a shipping company from being stolen or copied on the way.

The terminal operator can then be assured that the container has been released to the proper driver through the unique token. The token is also confidential so it protects details about the chain and blocks commercial relationships from being exposed through the process.