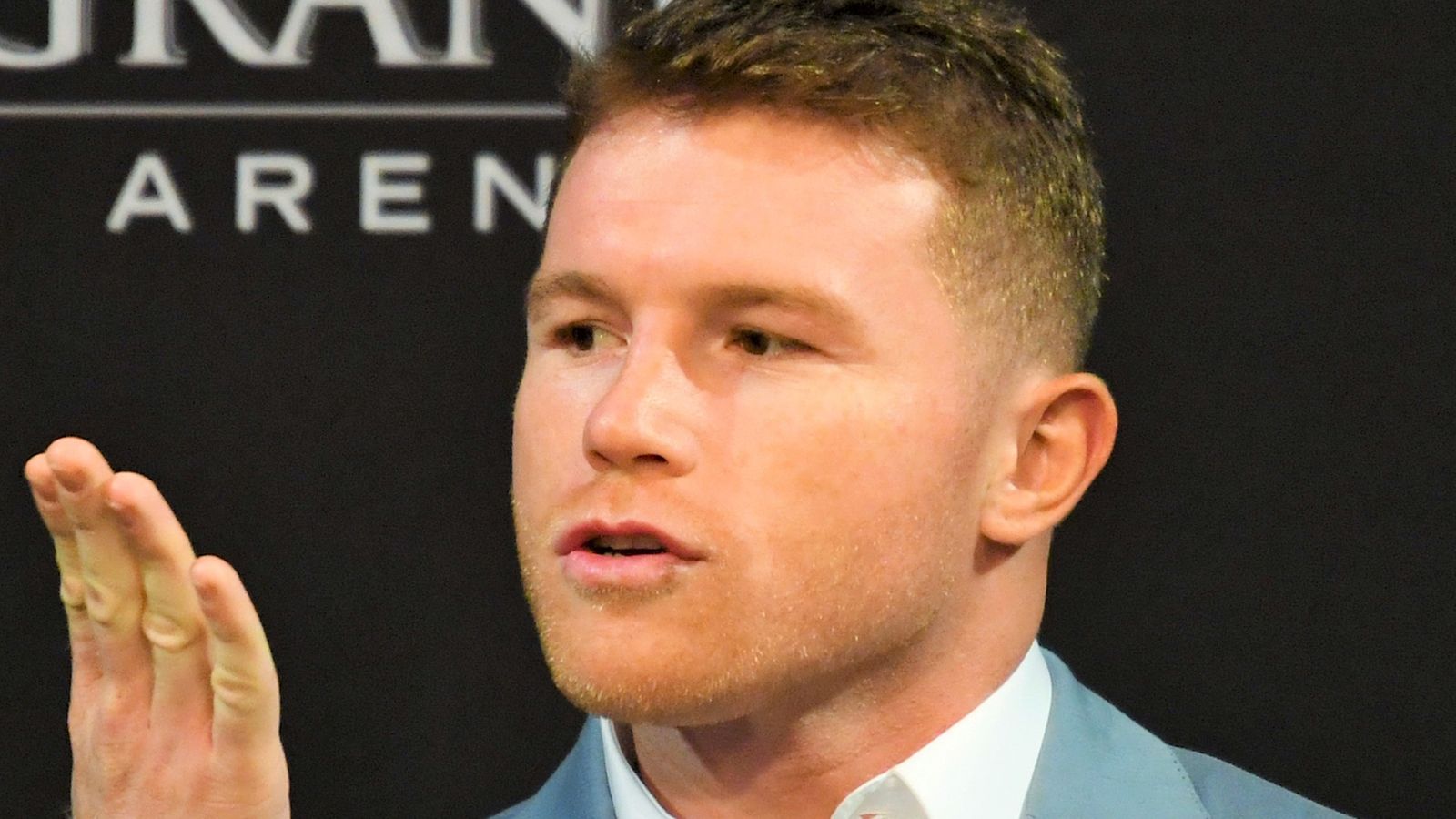 Saunders ruled himself out of September clash with Canelo

By Richard Damerell and Andy Scott

Billy Joe Saunders has “no guarantee” of ever receiving another super fight with Saul ‘Canelo’ Alvarez, says Bernard Hopkins who promotes the Mexican star.

Britain’s WBO super-middleweight champion has suggested he did not have enough time to prepare for a September fight against Canelo, who has a new shortlist of opponents, including WBA title holder Callum Smith and John Ryder.

Hopkins, a partner at Golden Boy Promotions who guide Canelo’s career, has admitted that he was stunned by this admission from Saunders.

“You should always be prepared,” Hopkins told Sky Sports.

Asked if Saunders’ decision surprised him, Hopkins added: “It did, because Billy Joe Saunders is not a rookie in the game.

“Billy Joe Saunders has been in some highlighted moments. He understands, he had a taste of the high level.”

Canelo is not short of future options, with Golden Boy president Eric Gomez confirming fresh talks for a third fight with Gennadiy Golovkin, and Hopkins admits that Saunders might not be considered again.

“He missed out and there’s no guarantee, especially in the world of boxing, that Billy [Joe] Saunders will get a call from anybody, pertaining a world champion, the biggest spotlight you can get – pandemic or not – opportunity,” said Hopkins.

Alvarez has been out of the ring since last November when he became a four-weight world champion with a stoppage victory over Sergey Kovalev, but Hopkins insists he will not receive an easy assignment.

“It has to be someone that will keep him honest, because you want to make a statement every time at that level where Canelo is at,” he said.

AMC has actually detailed its plans to reopen film theaters throughout the US, consisting of a brand-new due date for its MoviePass-style A-List...
© Copyright 2020 - reporter.am