Following a unanimous vote by Del Mar fair board, San Diego county fair celebrations have been called off. The board released a statement explaining their reasons for taking such drastic measures. They also hinted that Gov. Gavin Newsom’s news conference Tuesday might have played a major role in determining their decision in favor of public health and social distancing during this pandemic.

“The health and safety of our community takes precedence during this unprecedented time of crisis. The San Diego County Fair is a beloved family tradition for more than 1.5 million San Diegans each year, as well as a source of livelihood for numerous individuals and businesses. Yet with the continued impacts of COVID-19, postponing this year’s fair is the right thing to do”, Del Mar Fairgrounds CEO and general manager Tim Fennell said. 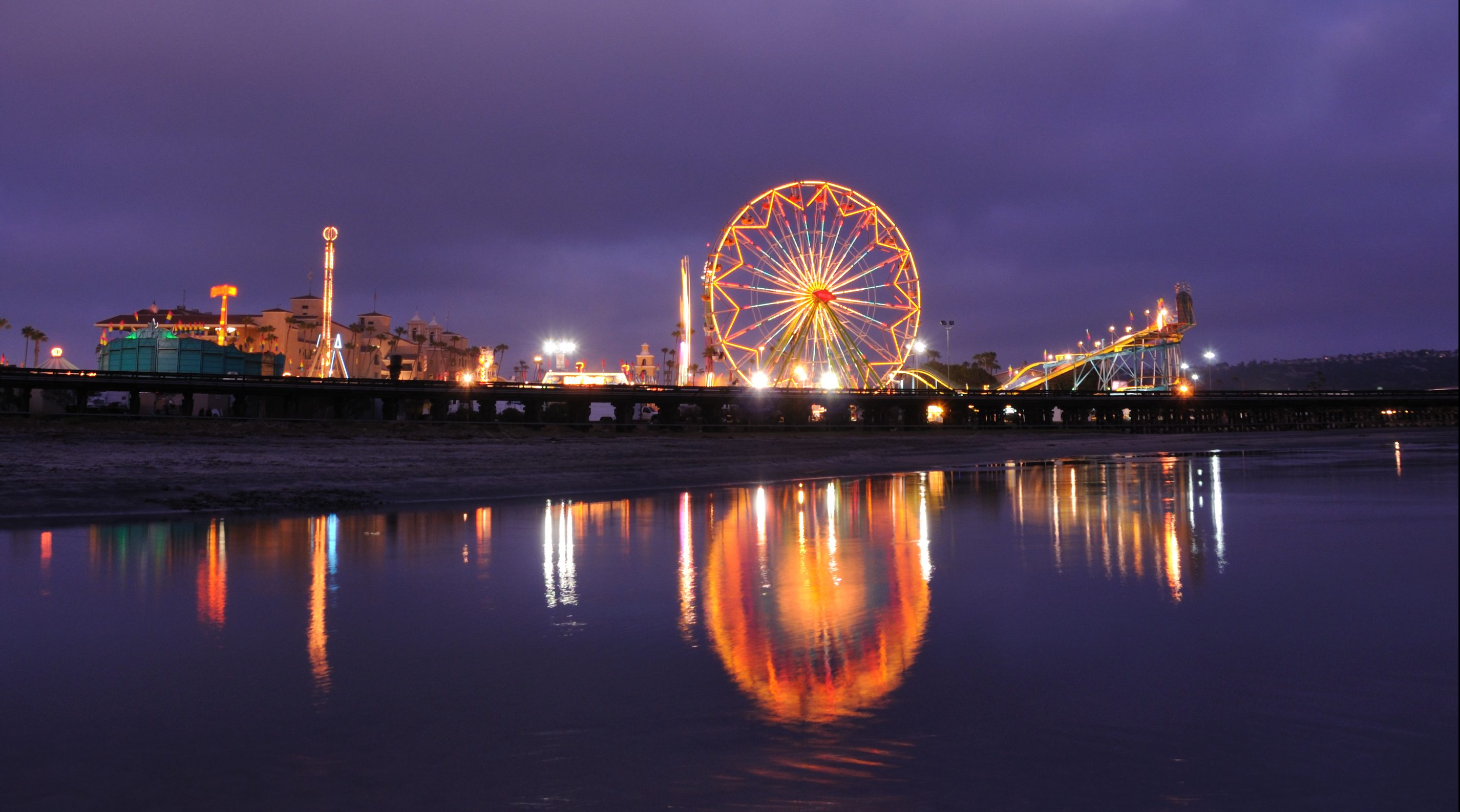 The theme of the fair was to be “Heroes Unite!” as a tribute to all the essential workers working during these distressing times. The fair was supposed to take place from the 5th of June to the 5th of July but has been postponed to 2021, the theme will remain the same. Businesses have also been hurt due to this decision.

Fox 5 reports a 350 million dollar loss between March and June alone as businesses take a hit after social distancing becomes the new norm.

Zoom CEO addresses ‘Zoombombing:’ We had some missteps

Splunk is Yahoo Finance Plus’ investment idea of the day