Early in 2019, Marvel Studios announced its plans for initiating phase 4 of its cinematic universe. Things have shuffled quite often ever since. And with the recent news of scruffles between Scott Derrickson, who was supposed to direct the latest venture in the Marvel universe, and Marvel Studios; it is said that Derrickson abandoned the Doctor Strange ship, leaving producers to find a new captain. 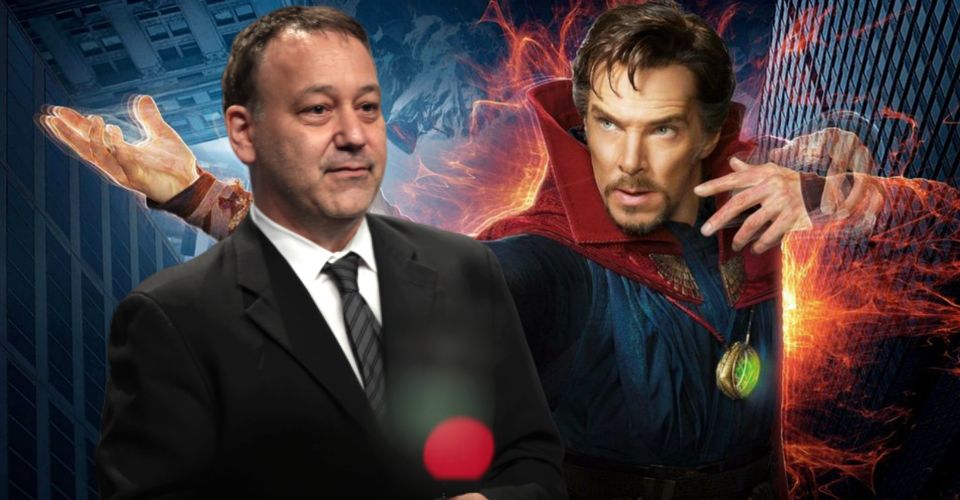 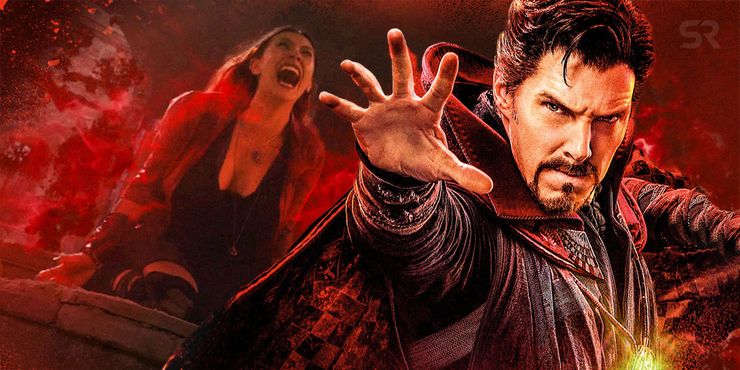 Rumors had surfaced of Marvel studios getting in touch with Sam Raimi, who has been an old acquaintance of the studio since the early 2000s when he directed the Spider-Man trilogy starring Toby Maguire. With rumors in the air, as the studio is yet to confirm the news; Raimi clears the air after talking to ComingSoon confirming his involvement in the anticipated Doctor Strange movie as a director.

Originally scheduled to have been released in May of 2021, the release date for the film has been pushed to November 2021. With a lot of suspicions around the Doctor Strange 2 storyline, Marvel has confirmed a bigger role for Scarlet Witch, played by Elizabeth Olson.

Cara Delevingne Is Being A Menace To Society

I had no idea what I was getting myself into’: Annie Kunz on becoming...

They lead the country to such “peace” without Artsakh, without Syunik and without an...

Stimulus Check Of $2000 Blocked By The Republican Party

“I am deeply saddened by the death of His Excellency the President of the...

The Italian deputies paid tribute at the Tsitsernakaberd Memorial

The delegation of the Italian Parliament, which arrived in Armenia, accompanied by the head of the Armenia-Italy Friendship Group of the RA NA Maria...

On May 18, an enlarged meeting of Armenian and Italian deputies took place in the parliament at the level of friendship groups. The head of...

Stabbing in Arshaluys village. The victim hid the real circumstances of the incident

There was a stabbing in the village of Arshaluys, Armavir region, on May 14, again due to intolerance. At around midnight, two men...

The person wanted in the case of the attempted murder of a 23-year-old man...

The preliminary investigation of the criminal case initiated on the case of attempted murder of a 23-year-old young man on Yervand Kochar Street continues...

On May 20, at 11:00, a training on "Population alert, evacuation, shelter" will be held in Antarut settlement of Aragatsotn region. The horn of the...
© Copyright 2020 - reporter.am