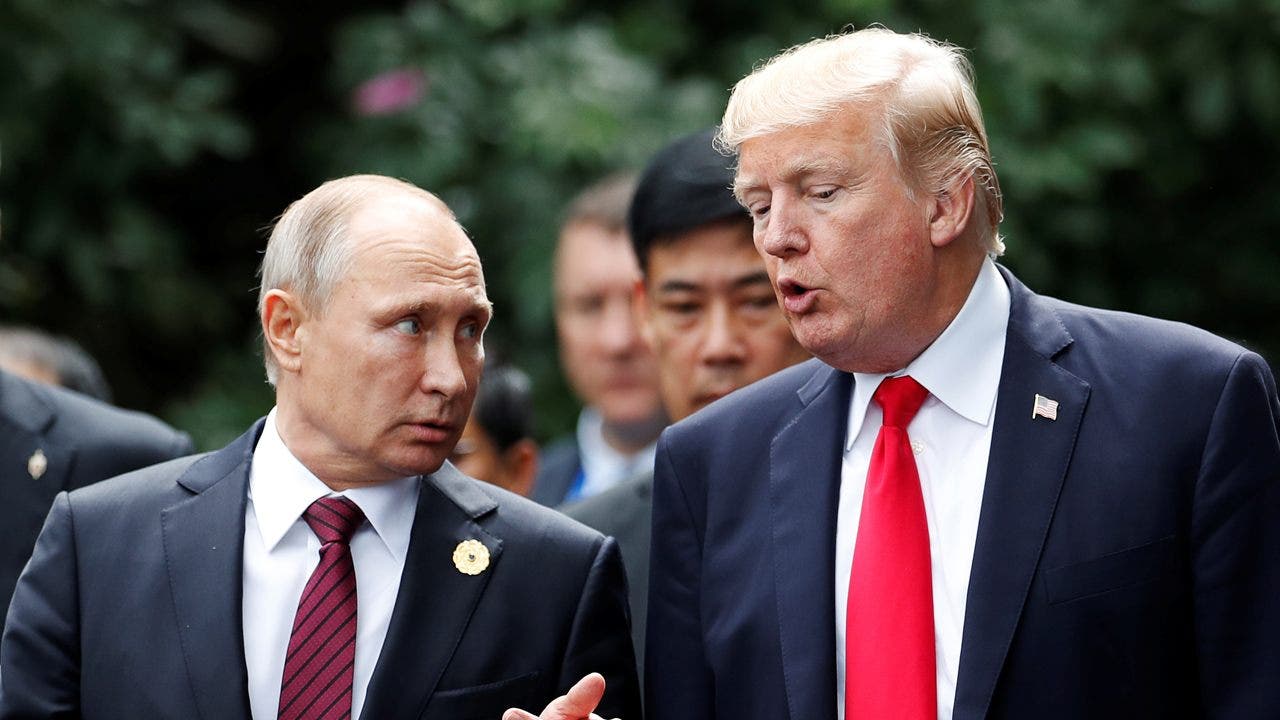 The New Strategic Arms Reduction Treaty (START) was signed in 2010 by former President Barack Obama and then Russian President Dmitry Medvedev. The agreement, produced in accordance with the 1987 Intermediate-range Nuclear Forces Treaty, limited the number of deployed nuclear warheads to only 1,550 along with 700 missiles and bombers.

Both the U.S. and Russia pulled out from the original 1987 nuclear arms agreement a year ago, leaving the New START treaty since the last type of defense against nuclear proliferation between the world’s leading nations in nuclear development.

If the treaty expired it might be the first time the U.S. and Russia were not united in a nuclear arms treaty because the Cold War.

“We only need the extension as much as the Americans do,” Lavrov said during a conference call with foreign policy experts Friday. “If they categorically refuse, we will not try to persuade them.”

Russia has said they would extend the treaty, which is set to expire Feb. 2021, without any additional provisions. But the Trump administration is currently pushing for a new agreement that would include China.

Russia security officials are claiming this new agreement is unrealistic, and indicate China’s repeated refusals to negotiate an arms deal that requires they reduce their number of nuclear arms.

The U.S. and Russia account fully for more than 90 percent of the world’s nuclear arms, according to Defense News.

China has said they are focused on a no first-use policy — a nuclear deterance strategy meaning China won’t strike first. However, China is attempting to increase its nuclear forces and has reportedly expanded its response capabilities, as reported by Defense News.

Lavrov rejected the U.S.’s calls to own Russia negotiate with China on reducing its nuclear arms arsenal, calling it “undiplomatic”. He said they would be very happy to discuss nuclear arms reductions with any country whether it’s Britain, France or China but said it takes to be that country’s decision.

“I’m not particularly optimistic about the New START in view of the course taken by U.S. negotiators,” Lavrov said.

Lavrov said that the administration’s new stance on nuclear arms is making it more unlikely an agreement may be reached, adding “we are absolutely confident that we can guarantee our security for a long perspective, even in the absence of this treaty.”

The U.S’s new contingency comes amid increasingly strained tensions involving the U.S. and China – Lavrov note that the feud could hurt the global economy.

But when asked if Russia could help out with brokering their relationship Lavrov said “If they ask us, if they show such interest, we won’t refuse to do so.”

“We’ve established contact with both parties,” Lavrov said. “We are always ready to try to help, but, of course, we won’t push our services on anyone.”

“We will make a final decision on whether to stay in it after we weigh all the consequences of the U.S. withdrawal,” Lavrov said.

The European Union has urged the U.S. to reconsider.

The Department of State could not be reached to answer whether or not the U.S. allows the nuclear arms treaty with Russia to expire if China refuses to sign the new agreement.

The Associated Press contributed to the report.