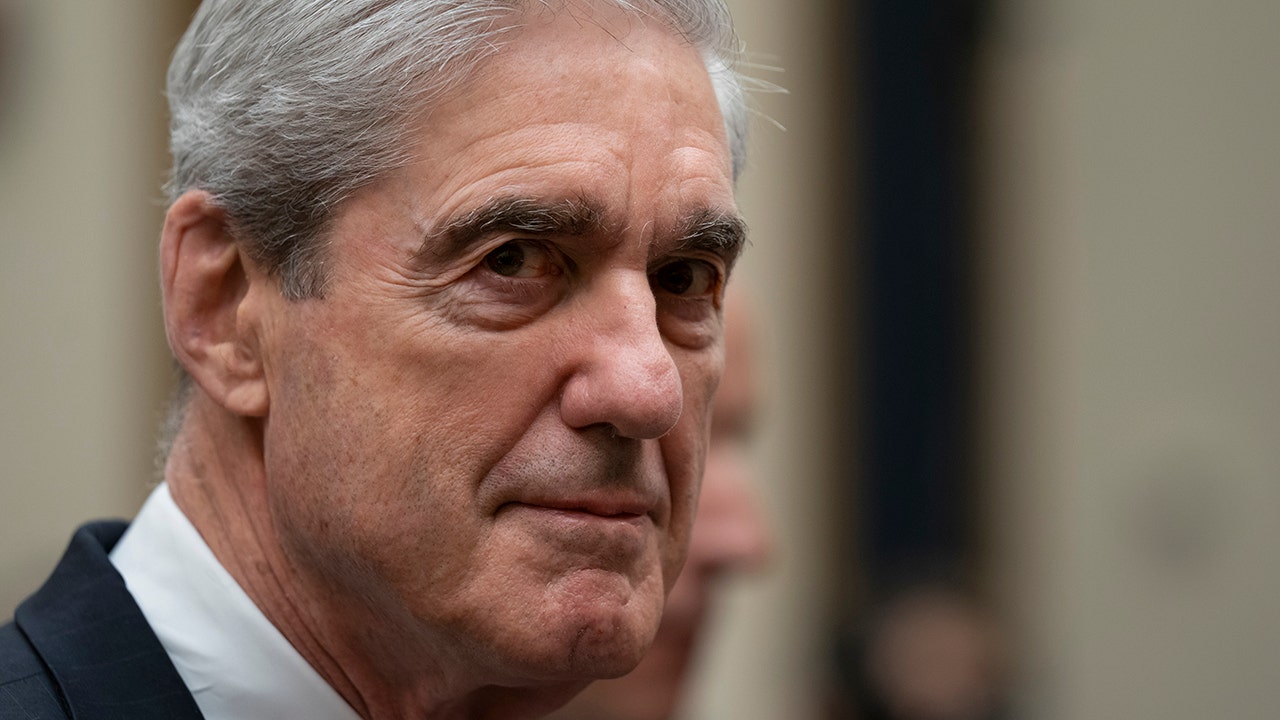 His op-ed defends both decision to prosecute Stone, as well as the overarching investigation that Republicans and the president have again and again denounced. Mueller said that he felt “compelled to respond both to broad claims that our investigation was illegitimate and our motives were improper.”

“The Russia investigation was of paramount importance,” that he added. He went on to indirectly address Republicans’ accusations that the investigation was led by crooked actors within the Justice Department (DOJ). “The women and men who conducted these investigations and prosecutions acted with the highest integrity. Claims to the contrary are false,” he said.

Saturday’s op-ed represents perhaps the boldest statement from Mueller, who had been criticized for offering that which was considered a tepid testimony to House investigators this past year. Former FBI Director James Comey similarly defended the investigation last May and ridiculed accusations that the DOJ engaged in a “deep state” conspiracy against Trump.

On Friday, White House Press Secretary Kayleigh McEnany ripped in to Mueller’s team, describing the Russia investigation as a witch hunt and Stone the victim of a nasty “hoax.”

“As it became clear that these witch hunts would never bear fruit, the Special Counsel’s Office resorted to process-based charges leveled at high-profile people in an attempt to manufacture the false impression of criminality lurking below the surface,” McEnany said.

“These charges were the product of recklessness borne of frustration and malice. This is why the out-of-control Mueller prosecutors, desperate for splashy headlines to compensate for a failed investigation, set their sights on Mr. Stone.”

She added that “Mr. Stone was charged by the same prosecutors from the Mueller Investigation tasked with finding evidence of collusion with Russia.  Because no such evidence exists, however, they could not charge him for any collusion-related crime.  Instead, they charged him for his conduct during their investigation. The simple fact is that if the Special Counsel had not been pursuing an absolutely baseless investigation, Mr. Stone would not be facing time in prison.”

Stone was fundamentally convicted in November 2019 on seven counts of witness tampering, obstruction and making false statements to Congress. Trump’s commutation came just days prior to the 67-year-old political operative was set to serve 40 months in prison.

Mueller acknowledges in the op-ed what he said in last year’s report — that his team was struggling to establish a conspiracy between the Trump campaign and Russia.

He added: “The investigation did, however, establish that the Russian government perceived it would benefit from a Trump presidency and worked to secure that outcome. It also established that the campaign expected it would benefit electorally from information stolen and released through Russian efforts.”

The White House did not straight away respond to Fox News’ obtain comment.

Quilter says its pre-tax profit tanked 25% in the fiscal first half.

Quilter says its pre-tax profit tanked 25% in the fiscal first half. The monetary services company worths its AUM at ₤107 billion in H1. The...

Samsung introduces AltZLife – a private mode in India for Galaxy A71 and A51...

With users' growing issue about personal privacy, Samsung wishes to satisfy the customers' needs in India by presenting a brand name brand-new function...

A group of more than 36 countries and global organizations have actually vowed almost $300 million in humanitarian aid for Lebanon throughout...

The Yerevan Court of General Jurisdiction, commanded by judge Anna Danibekyan, on Tuesday needed to delay another hearing in the case of Armenia's...

Dallas Wings’ Satou Sabally focusing on the bigger picture, not Rookie of the Year...

The winner of the WNBA Rookie Of The Year race is nearly ensured a fantastic profession, which is something that is not assured...