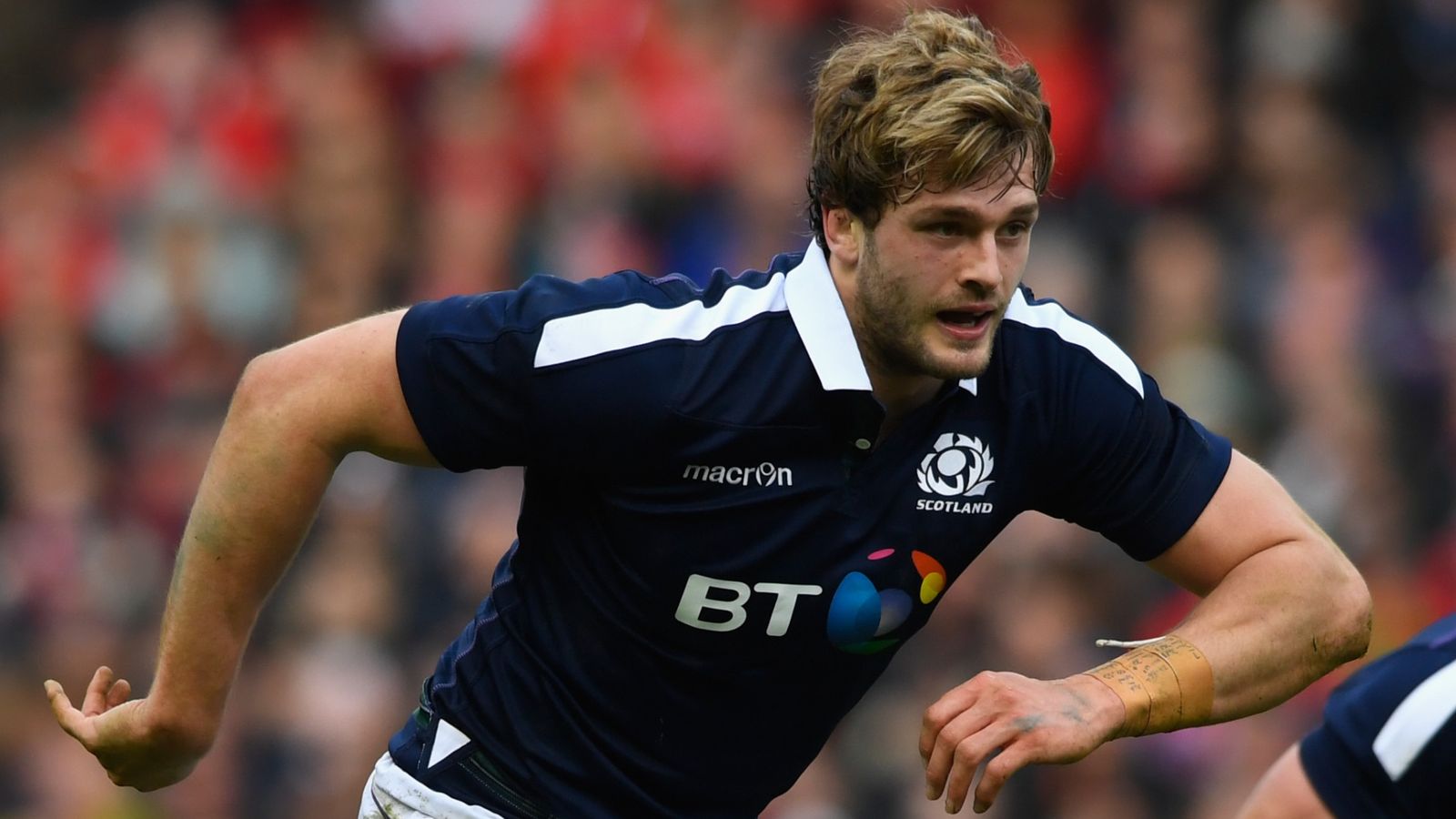 Richie Gray says establishing himself with Glasgow Warriors is more essential just now than the usual recall to the Scotland squad.

The 30-year old has returned to Glasgow after eight years playing club rugby in England and France, nevertheless the lock, capped 65 times, has not played for his country since 2018.

Gray declined the opportunity to participate Gregor Townsend’s squad for last autumn’s World Cup, but says he is available to a go back to the international arena in the right circumstances.

“I’ve not had massive conversations with Gregor, and that is not my focus at this moment in time,” said Gray. “A large amount of people have asked the question, but first of all it’s about getting straight back with Glasgow, training well, playing well and then from then on we’ll see what happens.

“I’ve never shut the door on it, and there were conversations… well, I say conversations, it was more “how you are doing, how are you getting on” before the Six Nations, but unfortuitously I was not in a position to play. I’ve definitely not closed the entranceway on Scotland.

“I’d certainly hope I can still compete at that level, but my priority is Glasgow at this moment in time, and I’m focused on getting ready for the games coming up in August.”

Gray is back in training with Glasgow as they prepare the restart of the PRO14, that is provisionally set for August 22.

There is really a possibility Glasgow could face Edinburgh upon the competition’s resumption at Murrayfield facing a limited quantity of supporters, with a pilot event to try procedures around social distancing currently being discussed by the SRU and Scottish Government.

Gray said: “I read today that demonstrably if things continue to improve, then [having fans in the stadium] would be great, but I believe it’s one among these things that individuals need to get on with. I’ve never played behind closed doors before, so it will be strange, but I think that everyone’s just keen to have back on the pitch, playing rugby and get a little bit of contact.

“Going facing Edinburgh will be great because they’re rivals, so maybe after five minutes of it being truly a bit strange, you’re fully focused on the rugby anyway. Fans make the activity, I think that’s for every sport, and we’ll truly miss them, but you could possibly get in the zone and we’ll only have to crack on with it.

“I certainly hope we can all be ready for August 22; we’re working hard to get there but who knows. If you look at the football players, there’s maybe been a bit of rust there, but then in the Super Rugby in New Zealand they all hit the ground running.”

After eight years playing his club rugby outside Scotland, Gray, who was simply capped for the British and Irish Lions in 2013 in Australia, returns with vast experience and a winning mentality to Glasgow after being part of the Toulouse team that won France’s Top 14 in 2019.

“Why have I returned to Glasgow now? The birth of my son obviously changed a lot of things, so I wanted to come home and be near friends and family,” he said. “I’ve followed Glasgow closely over the last eight seasons and, with how well they will have done in Europe and their new Scotstoun base, I really wished to be a part of that.

“Glasgow are among the best, if not the very best attacking side in the PRO14, and [new head coach] Danny Wilson really wants to continue with that the main DNA within the club. He really wants to tighten up the defence aswell, but keep what’s worked before while making slight improvements.

“I certainly think in Europe, they are knocking on the entranceway. It’s about being in those positions to get right through to the knockout stages; getting back in that environment, it becomes a habitual thing and finally you progress on, therefore i think Glasgow are able to do that.

“I’ve changed a lot as a player, and played with some of the best in the world – Cheslin Kolbe, Jerome Kaino, Antoine Dupont… I’ve learnt a lot from them as well. The last couple of seasons at Toulouse were pretty successful, and winning is a habit – it’s very enjoyable and I would love to continue to win! I certainly hope I can continue to do that here.”