Earlier this week, Newport beach witnessed a rare phenomenon where the ocean turned neon blue at night due to bioluminescent waves. This rare event was captured by a photographer for others to see.

This dreamy scene of a glowing ocean was captured at night, in the dark, by the photographer, earlier this week.

The neon blue glow gets added to the waves, giving it a bluish appearance, due to the presence of a type of algae in the ocean water. 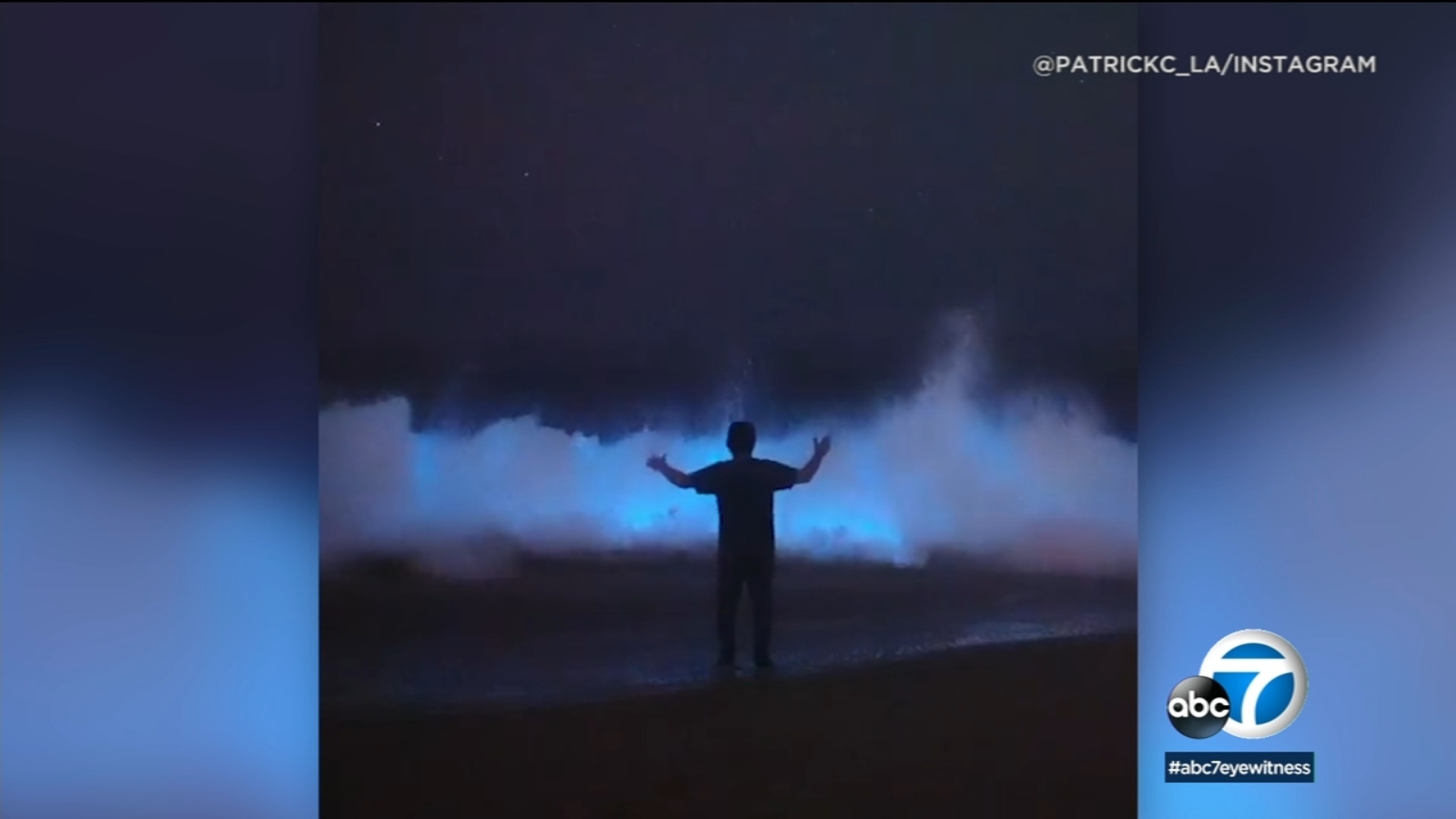 The algae are bioluminescent phytoplankton and the electric blue tint in the waves comes from them, explains National Geographic. Not all planktons are harmless. Some single-celled planktonic creatures, such as dinoflagellates can be harmful too. These creatures secrete toxins that are harmful and dangerous to humans, fish, and many other creatures. Many scientists believe that bioluminescence can be a defense mechanism for the phytoplanktons. These planktonic creatures thrive better in the absence of pollution. There has been a sharp decrease in the pollution levels, which would explain their sudden reappearance.