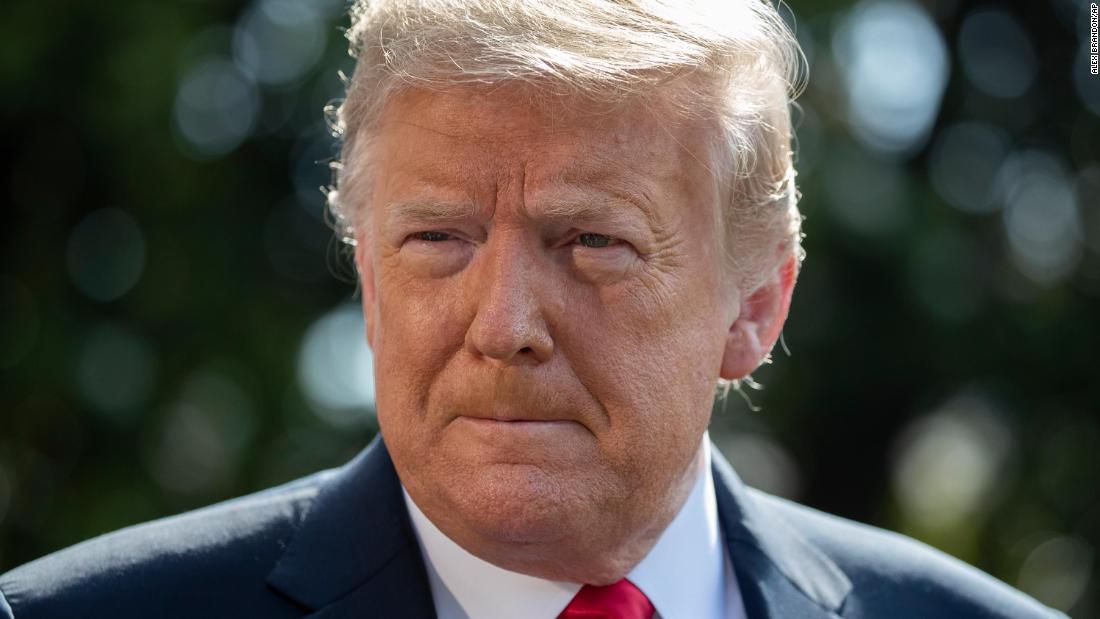 The United States has a questionnaire of government where a good deal of power rests with state and local authorities, even when in comparison to many other contemporary democracies such as for example France or the United Kingdom. That’s a product of the way our country was first settled by Europeans, often in in small communities amidst a vast wilderness where strong central get a grip on, either from England or from capitals of the colonies, simply wasn’t feasible.

This helped pave the way not only for an American tradition of rugged individualism but also for an earlier form of democracy — for free White males — based on local control with a weak center.

There was nothing unique or miraculous about the pattern of early democracy in America. Prior to European conquest, Native American societies in the woodlands of eastern North America had organized themselves along exactly the same lines, and the same have been true for most other societies throughout history, from ancient Mesopotamia to pre-colonial Africa.

The lesson in every of these societies was simple: Place power in small communities and minmise central get a grip on to avoid autocracy. In my new book, I show just how widespread this phenomenon of early democracy was.

Now, the big challenge for all democracies with such decentralized institutions is that sometimes central coordination and control is in fact helpful, tell provide for external defense, or even to facilitate economic development, and maybe even in the face of a pandemic to make sure that nurses don’t have to wear garbage bags in position of standard protective equipment. It can be a valuable thing to have an effective central state.

In the United States today we are in the process of learning how 40 years of an ideology bent on undercutting our government “in Washington” has eroded central power just once we could have most used it to provide a coordinated reaction to Covid-19. So, what does this mean for the future of our democracy?

The potential risk with increased central control has always been that it will cave in to the decline of democracy and the rise of autocracy. Throughout history, emergencies involving famine, pestilence and war have given a window to would-be autocrats to say themselves, build strong central state institutions, and dispense with any need for consulting the people. Today, from Hungary to Cambodia, autocrats are hoping the current pandemic produces precisely this same outcome.

To consider what history says concerning this possibility, just take the case of Prussia. Prior to the Thirty Years’ War (1618-1648), which spread violence, famine, and pestilence, governance in Prussia had resembled that in several other areas of Western Europe. There were representative assemblies that checked the power of rulers, and towns had a diploma of autonomy. This wasn’t democracy even as we would think of it today, however it was a country mile off from the type of centralized autocracy one would have observed in China at the time under the Ming dynasty.

The crisis of the Thirty Years’ War gave an opening for Prussia’s rulers, the Hohenzollerns, to make a new form of centralized, bureaucratic declare that would dispense with any need for consultation of the people or their representatives.

This new state proved effective in many ways, but it addittionally set the country on an autocratic trajectory that will not undoubtedly be ended until the official abolition of the State of Prussia by the Allied Control Council on February 25, 1947, in the wake of Germany’s defeat in World War II. It was a model that deprived people of their freedom in what German historian Otto Hintze referred to as a “police state.”

Does Prussian experience suggest what could happen in the United States if we strengthened our central state institutions? Probably perhaps not. The most apparent reason for that is that Covid at its worst will undoubtedly be much less destructive than the Thirty Years’ War, but there is also a deeper factor pushing in the same direction.

Democratic practices in the United States emerged long before a central state first developed, and at each moment of state strengthening, from the Constitution to the New Deal, representatives of the individuals have played significant role in shaping the new state institutions instead of having them be imposed in top-down fashion. We can hope that this pattern continues.

So, could we visit a second, positive path for the United States where democracy is preserved and central state institutions are strengthened in response to better deal with the next pandemic? Perhaps. But there’s also a risk of a third, less positive trajectory: Our democracy will survive, but it may also keep failing continually to do what we want.

To see this, take a good look at the evidence on which parts of our government are trusted today. We understand that in the current crisis, many state governors like Andrew Cuomo are getting better marks for their efforts than is Donald Trump as President.
While much of this has to do with the individual personalities involved, this phenomenon also has deeper roots, plus it tells us much about the challenge facing American democracy today. It has actually been decades now — through presidential administrations of both parties — that there has been substantially lower trust in the federal government in comparison to state and local governments.
The evidence on trust at different levels of government suggests that we in the United States have not escaped a fundamental constraint; across the broad sweep of history, democratic governance has been most successful as a small-scale affair. Contrary from what James Madison told us in Federalist 10, the US Constitution failed to solve the problem of maintaining democracy over this kind of large territory.
The big problem for large republics is always to avoid having their citizens become distrustful of a distant center, a phenomenon that goes hand in hand with polarization. Thinkers in the early republic soon recognized their predicament, as did Madison himself after the founding.

Members of Congress start trying to address this threat through investments such as the subsidized distribution of newspapers — in order that people could have better information — and state governments began to provide funding for common schools where people could be educated to be involved in democratic governance.

The lesson from the early republic is clear: Large scale is really a challenge for a democracy, but this obstacle may be overcome. If we are to hope to strengthen our institutions to deal with the next pandemic, or the next emergency, then we have to first consider how we can invest anew in connecting citizens to government.

One idea here is to draw on early 19th-century experience and invest anew in civic education, a subject that has been given short shrift of late. If we do that then we shall have to also recognize that as was the case two centuries ago, this will perhaps not happen alone. It is the government itself which will need to make the effort.

For many of us, the old reality of trekking to work at an office every day has begun to feel like a distant memory....
© Copyright 2020 - reporter.am