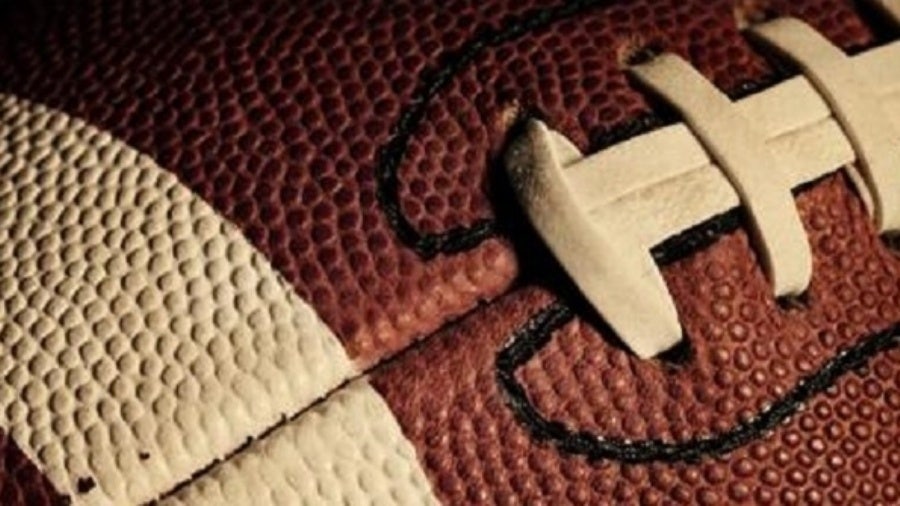 “It was a dream come true,” Manumaluena told the Statesman Journal. “I was just really excited.”

Manumaleuna’s father, Clarence, talked about how proud that he was of his son and was excited to hear concerning the scholarship offer. Clarence Manumaleuna said his son is “a great kid, always listening, real humble.”

“He’s our only boy, with six sisters. Six sisters will keep you humble,” Clarence Manumaleuna added. “I always wanted him to play lineman because we come from a family of linemen. He wanted to be a quarterback, and he’s really good. I’m excited about the offer, and I just want him to keep working hard and be deserving.”

TC Manumaleuna, who will play high school football at North Salem, even offers an interest in basketball, baseball and track and field. He said he intends on competing in multiple sports for the Vikings.

Clarence Manumaleuna added that he’s excited to see what the long run holds for his son.

“I’m super proud, I’m happy. I think the biggest thing is that he likes the work, and you can’t ask for more than that,” Clarence Manumaleuna said. “He wants to go to the fitness center to work-out, and that he wants somebody to play catch with the time. He developed a love for this.

“He’s working hard for this, and as parents, we just support him.”