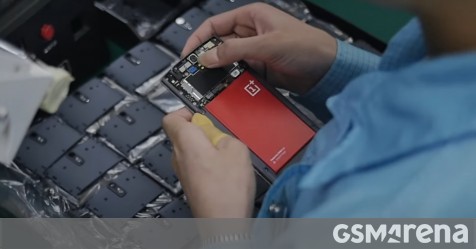 OnePlus was based in mid-December 2013 and had its first telephone out in April 2014. The firm is attempting to drag off one thing related for its new beginnings mission  the OnePlus Z/Nord. Pete Lau, Carl Pei and firm are engaged on a facet mission too, a documentary on how they constructed the new telephone.

A trailer for the documentary was revealed in the present day, the premiere is ready for June 30, simply earlier than the July launch of the telephone (whose title is saved underneath wraps however hinted at with numerous teasers and puns).

The trailer has a hook  the staff engaged on the mission had solely 6 months to get it completed.

Thats a lot shorter than a typical improvement cycle. The snippets of interviews with the staff present that it was a tense time.

The documentary can be revealed in 4 components, the first one comes out on June 30. Did the staff succeed? We’ll discover out subsequent week. You can go the time by attempting to decode the teasers from @onepluslitezthing.