Researchers at Massachusetts General took blood samples from about 200 residents to conduct a rapid test. Out of these anonymous residents 64, that is, one-third of them tested positive.

Thomas Ambrosino refers to this as a “sobering” result. It is a well-known fact by now that the actual number of positive cases far exceed the numbers that are being reported.

The test results revealed that even the ones showing no symptoms of having contracted the disease are in fact, infected. This is rather “sobering,” according to Chelsea’s city manager. As it should provide the much-needed boost for people to follow social distancing even more. 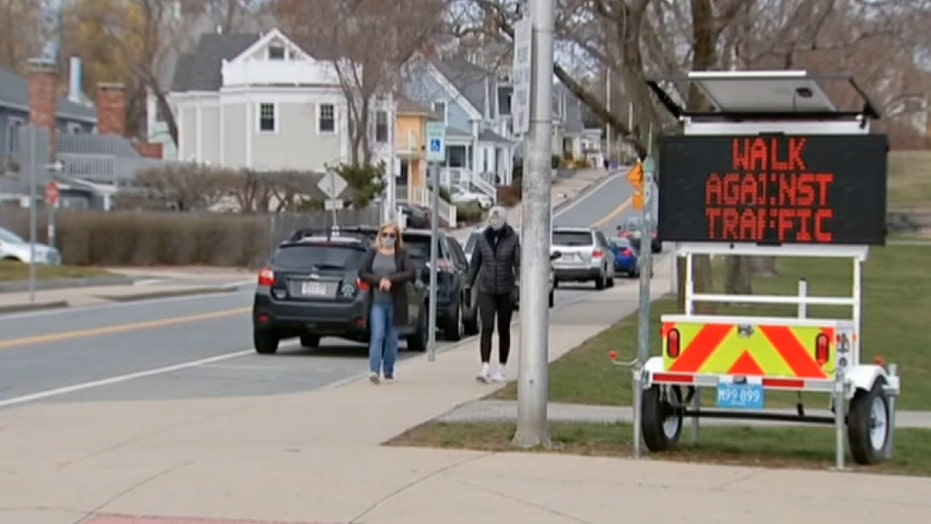 With the maximum number of positive cases in Massachusetts, Chelsea can be called the epicenter of the crisis, believes Ambrosino.

The device used for testing was manufactured by BioMedomics. It is not FDA approved. However, Massachusetts General approved its use.

Researchers want more test sites to be established so that the infected can be isolated easily.

Hepatitis A Exposure Has Been Reported From West Hollywood

Rachel Levine First Transgender Senator In The US

Why there’s ‘financial interest’ for Elon Musk to stay as Tesla CEO: Analyst