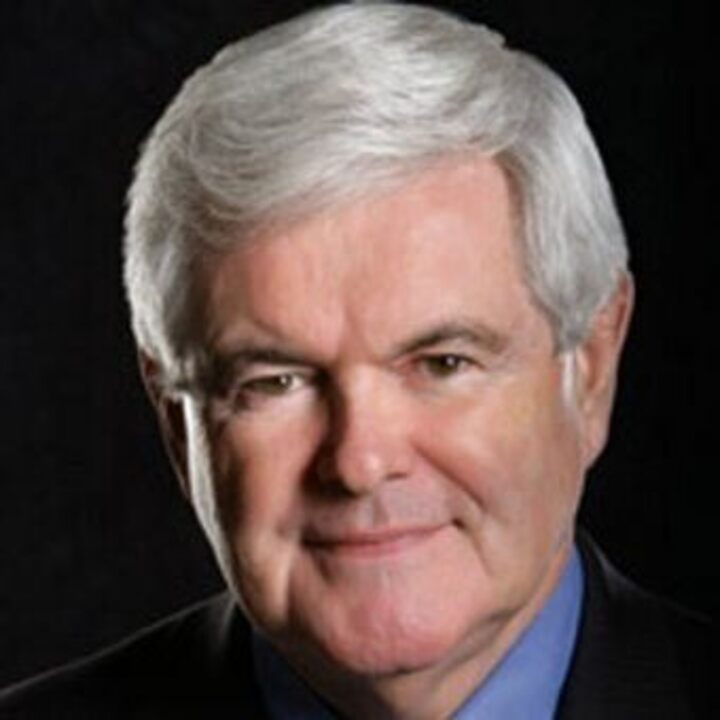 “The scale of choice that the country faced in 1860 between Lincoln, who was determined to stop the spread of slavery but also determined to keep the union together, and three other candidates on the Democratic Party who were pro-slavery and who wanted to somehow appease the South…was enormous,” Gingrich explained.

GINGRICH: WHAT I WOULD REALLY LIKE TO ASK JOE BIDEN

“But it was a clear, decisive choice. And as the country was growing tired of putting up with slavery, the country would not tolerate secession. And as a result, in the end, Americans survived.”

As the United States continues to grapple with the threat of COVID-19, coupled with national unrest paralyzing cities throughout the country, Gingrich said we find ourselves facing the same challenge.

“[If] we end up with a President Biden, Speaker Pelosi and Majority Leader Schumer, in the initial year or so, the quantity of stuff they are going to do will amaze you,” that he warned.

“By contrast, I think President Trump believes that his policies were working, that lower taxes, less regulation, greater opportunity for people to go out and start small businesses, encouraging people to go to work…to have more what they earn in their pocket, giving them freedom from bureaucrats and regulations….” Gingrich said. “These are two dramatically different futures.”

Gingrich explores this issue at length in his new book “Trump and the American Future: Solving the Great Problems of Our Time.”   An exclusive, signed Fox Nation-edition will soon be available for purchase here for Fox Nation subscribers only.

To view the total episode of “Crisis 2020: Newt Gingrich on America’s Future.” visit Fox Nation and sign up today.

FOR LIMITED TIME, RECEIVE 25% OFF NEW PURCHASE OF A YEARLY FOX NATION SUBSCRIPTION