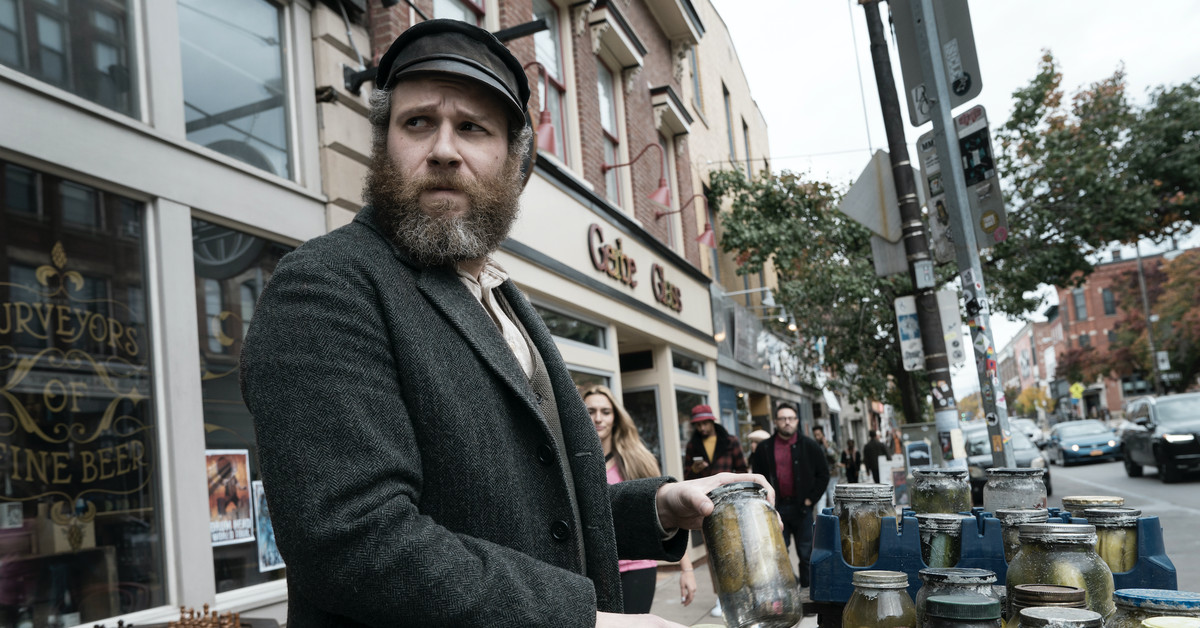 I love when books and films occur over really short intervals, and Recently i watched two that work within a similar time frame back once again to back: Booksmart (which I was seeing for the initial time) and Cloverfield (which, if I’d ever seen before, I had completely forgotten). Both take place mostly over the course of just one night, which kicks off following a short setup sequence introduces their cast of characters.

The movies aren’t particularly alike, but hand and hand, it was clear what a comparably amazing job Booksmart does in getting its events rolling. The main character is set up in every of 30 seconds with a glance over her bedroom, and nearly every other character in the movie is established within the next 15 minutes. Then the night rolls, and we watch precisely what was setup earlier belong to place.

Cloverfield, however, really got its time. The setup isn’t that a lot longer — about 18 minutes — however it does so much less because time period, loosely establishing just a couple characters while we impatiently wait for something to happen. It’s a monster movie, and ultimately, they just need to arrive at the monster.

Check out seven trailers out of this week (okay, one’s from last Friday, but it was a holiday) below.

Seth Rogen stars in this wonderfully depressing looking comedy in regards to a 1920s immigrant to America, who — through failures in early 1900s factory safety standards — becomes frozen over time and wakes up in the modern day, where that he meets his great-grandson, who’s also played by Seth Rogen. It’s a perfectly ridiculous premise. The film comes to HBO Max on August 6th.

Kevin Hart stars as a fictionalized version of himself going right on through a ludicrous training bootcamp to learn how to be an action star, as opposed to just a comedic sidekick, in Die Hart. It’s a funny premise, but I’m not sure exactly how many people might find it — the show airs on Quibi, which doesn’t exactly have a massive subscriber base. It happens on July 20th.

Hilary Swank stars being an astronaut headed to Mars in Away, a new series headed to Netflix. This first look doesn’t reveal much, but we should know more soon: the series debuts on September 4th.

I Used To Go Here

Gillian Jacobs stars as a burnt-out author who heads back to her old college for inspiration, and in doing so, generally seems to regress right into a college student herself. Jemaine Clement co-stars as a professor. The film comes out on August 7th.

We Are Who We Are

HBO has a new series coming from Luca Guadagnino, the director of Call Me By Your Name, that once again involves glamorous teenagers living in Italy. This first teaser is super short, but it emits just enough Call Me By Your Name vibes to have me interested. The show debuts in September.

Amy Seimetz wrote and directed this eerie, dryly comic psychological thriller in regards to a woman who believes she’s going to die and individuals around her who begin to believe it. The film got great reviews out SXSW, and now it’s heading to theaters (and drive-ins) on July 31st before streaming on August 7th.

Valley of the Gods

Dallas Wings’ Satou Sabally focusing on the bigger picture, not Rookie of the Year...

The winner of the WNBA Rookie Of The Year race is nearly ensured a fantastic profession, which is something that is not assured...

IP Australia and NRL partner in a blockchain trial

The blockchain trial includes the issuance of a trust badge, which assists show credibility. This collaboration will see IP Australia mark 2 NRL product...

In Georgia, a GOP prospect with a performance history of incendiary rhetoric and ties to the unwarranted QAnon conspiracy theory is in a...

Apple has actually launched public betas for the next huge Apple Watch and Mac software application updates. On the Mac, Big Sur (as...

Past set-ups no longer working on Ducati

Dovizioso has actually had a difficult start to the 2020 season, with a surprise 3rd in the Spanish GP followed by a...
© Copyright 2020 - reporter.am