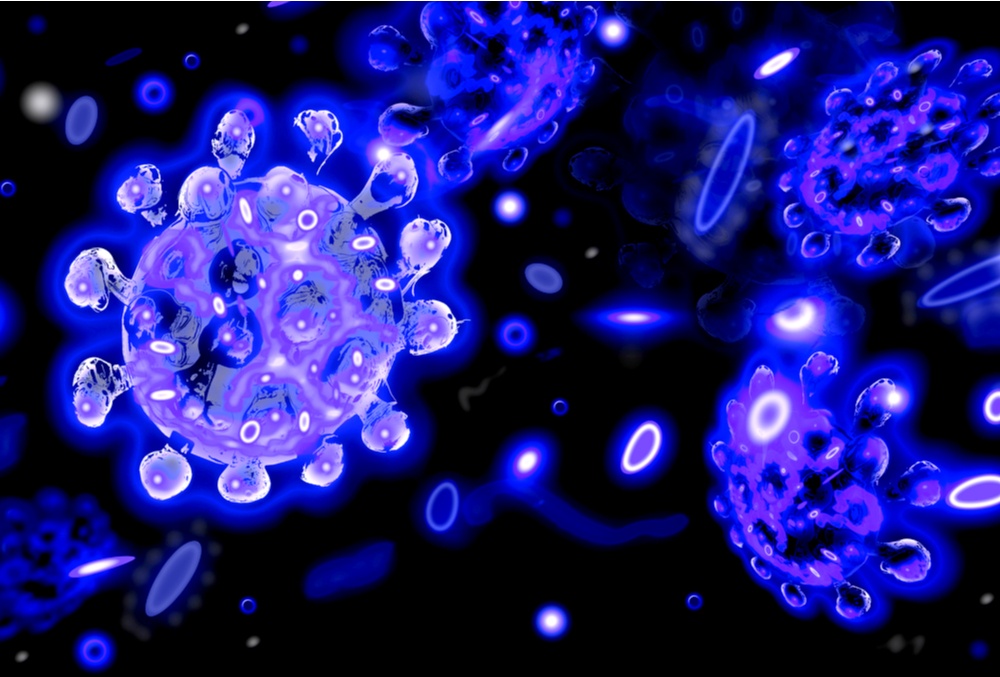 According to a bombshell peer-reviewed study by Penn State released this week, the “number of early COVID-19 cases in the U.S. may have been more than 80 times greater” in March than originally believed.

By the full time governors in the U.S. forced lockdowns, COVID-19 had already extended beyond a point by which lockdowns could possibly be effective in slowing the spread, in line with the Centers for Disease Control and Prevention’s (CDC) own research on pandemic virus mitigation strategies.

Translation? Lockdowns in the United States were never planning to work.

About 100,000 cases were officially reported in the U.S. in March, in line with the study published Monday in the journal Science Translational Medicine. However, the newly-published study estimates there were over 8.7 million Americans infected with coronavirus in March that health officials and the public never knew existed.

“The findings support a scenario where a lot more than 8.7 million new SARS-CoV-2 [coronavirus] infections appeared in the U.S. during March and estimate that more than 80% of those cases remained unidentified since the outbreak rapidly spread,” Justin Silverman of Penn State University, Alex Washburne of Montana State University, and colleagues at Cornell University and elsewhere wrote.

The CDC’s own research on the spread of flu virus indicates that “the effectiveness of pandemic mitigation strategies will erode rapidly as the cumulative illness rate prior to implementation climbs above 1 percent of the population in an affected area.”

The Penn State study indicates that the virus had already hit 4% of the nationwide population by March and 9% of New York residents. (This likely solves the mystery as to why 66% of New Yorkers have been hospitalized with the virus were people who was staying at home.) According to the analysis, the overwhelming majority of states were already at a lot more than 1% prevalence when governors began mandating mass-business closures, shuttering schools, and lockdown orders.

During a Senate Homeland Security and Governmental Affairs Committee (remote) hearing on May 6, one of the witnesses, Dr. David Katz commented about the lockdown in late March. He said, “We may have closed the barn door after all of the horses were out.”

The new Penn State study of hard data demonstrates that those horses had, in fact, left the barn well before state lockdowns began—showing just how illogical and futile the shutdowns were when implemented here. It also shows that this virus is a lot more widespread and less deadly than we thought, and that some members of Congress were made aware of this by experts nearly 8 weeks ago at that hearing.

This bombshell data comes as authorities still question the general public health benefits of COVID-19 lockdown policies with a virus that is already so widespread, specifically in terms of the undeniable economic and social hardships caused by lockdowns that continue steadily to devastate millions around the world.

Why would some elected officials wish to drive countless American families into poverty if you can find no public health benefits now?

This piece was written by Amy Johnston on June 25, 2020. It originally appeared in LifeZette and is employed by permission.

A recent study revealed that over 15 billion credentials are in blood supply via the dark web, representing a 300% increase since 2018....
© Copyright 2020 - reporter.am