The top economist of the Philippines has decided to quit during the global pandemic due to unresolvable philosophical differences with other Cabinet members.

Ernesto Pernia, the Socioeconomic Planning Secretary, explains that his resignation was influenced by both the philosophical differences as well as certain personal reasons.

Pernia engaged in some soul-searching during the Holy Week which helped me chalk out his path. He took his final decision after consulting with his family and colleagues.

He declared that he is thankful to the President for his faith in him and his appointment as the Socioeconomic Planning Secretary. He also feels extremely privileged and honored to be able to serve his country for 4 years. 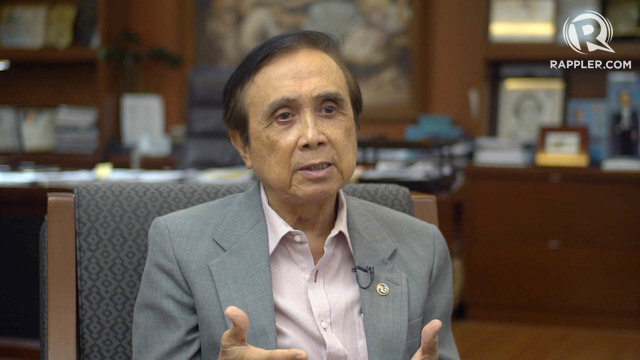 One week before the economic team’s presentation of its recommendations for the war against COVID-19, Pernia decided to resign.

Pernia was also an indispensable member of the task-force whose main concern was the revival of the economy post-pandemic.

It was under his watch that mass-testing was recommended by NEDA in an attempt to flatten the curve.

After Pernia’s resignation, his post will be held by Karl Chua, the Finance Undersecretary.