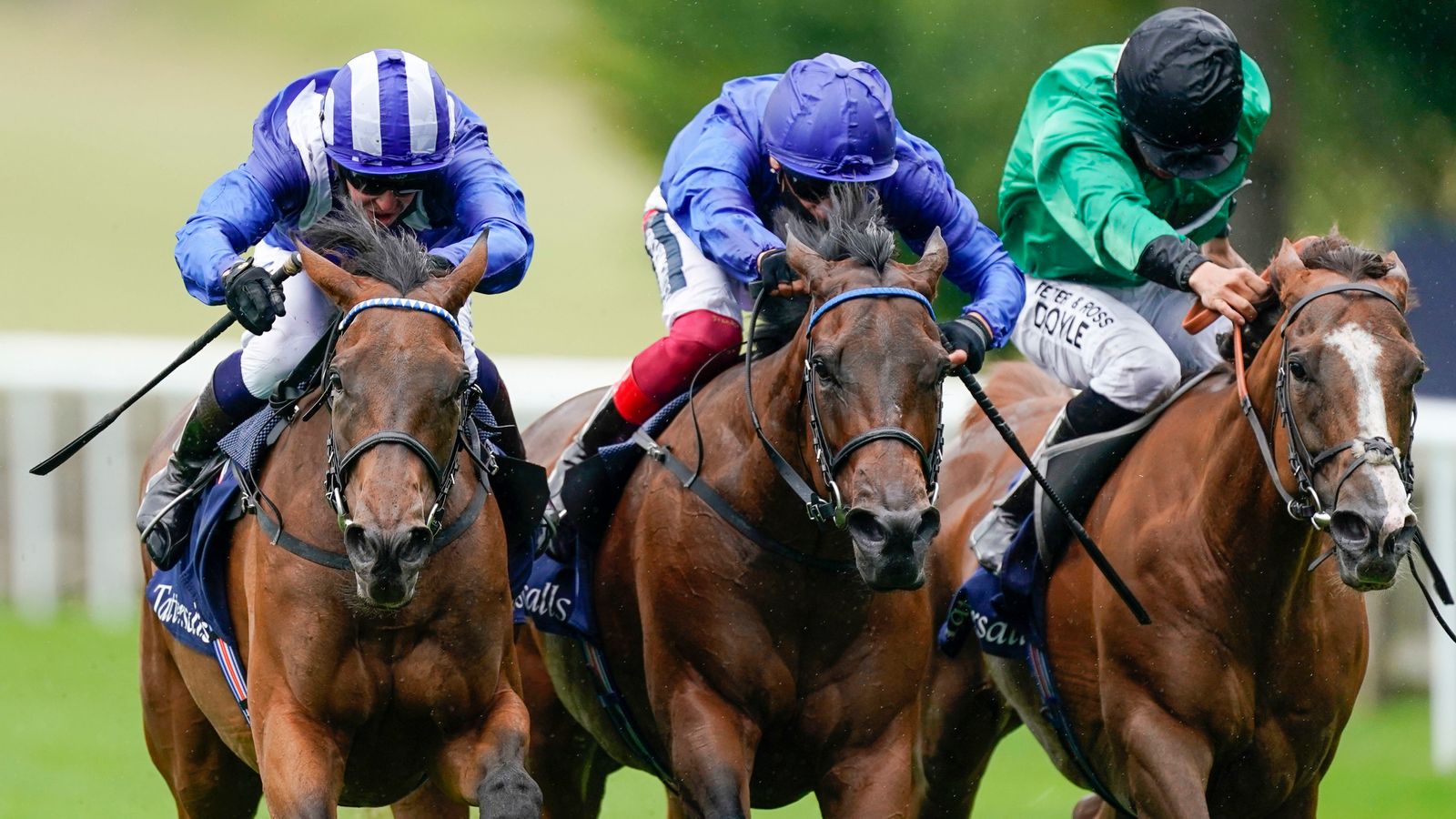 The prolific Nazeef successfully graduated to Group One level with a thrilling victory in the Tattersalls Falmouth Stakes at Newmarket.

Third on her behalf July Course debut in June of last year, John Gosden’s filly had since won every one of her five starts, such as the Duke of Cambridge Stakes at Royal Ascot last month.

Stepping up the top dining table for the very first time, the Hamdan Al Maktoum-owned Nazeef was a 9-2 shot in the hands of Jim Crowley, with her stablemate Terebellum the 5-6 favourite following her narrow defeat to Circus Maximus in the Queen Anne.

The latter set out to make all the running under Frankie Dettori, but both Nazeef and Billesdon Brook reeled her in as the post loomed, with the former emerging triumphant by a neck.