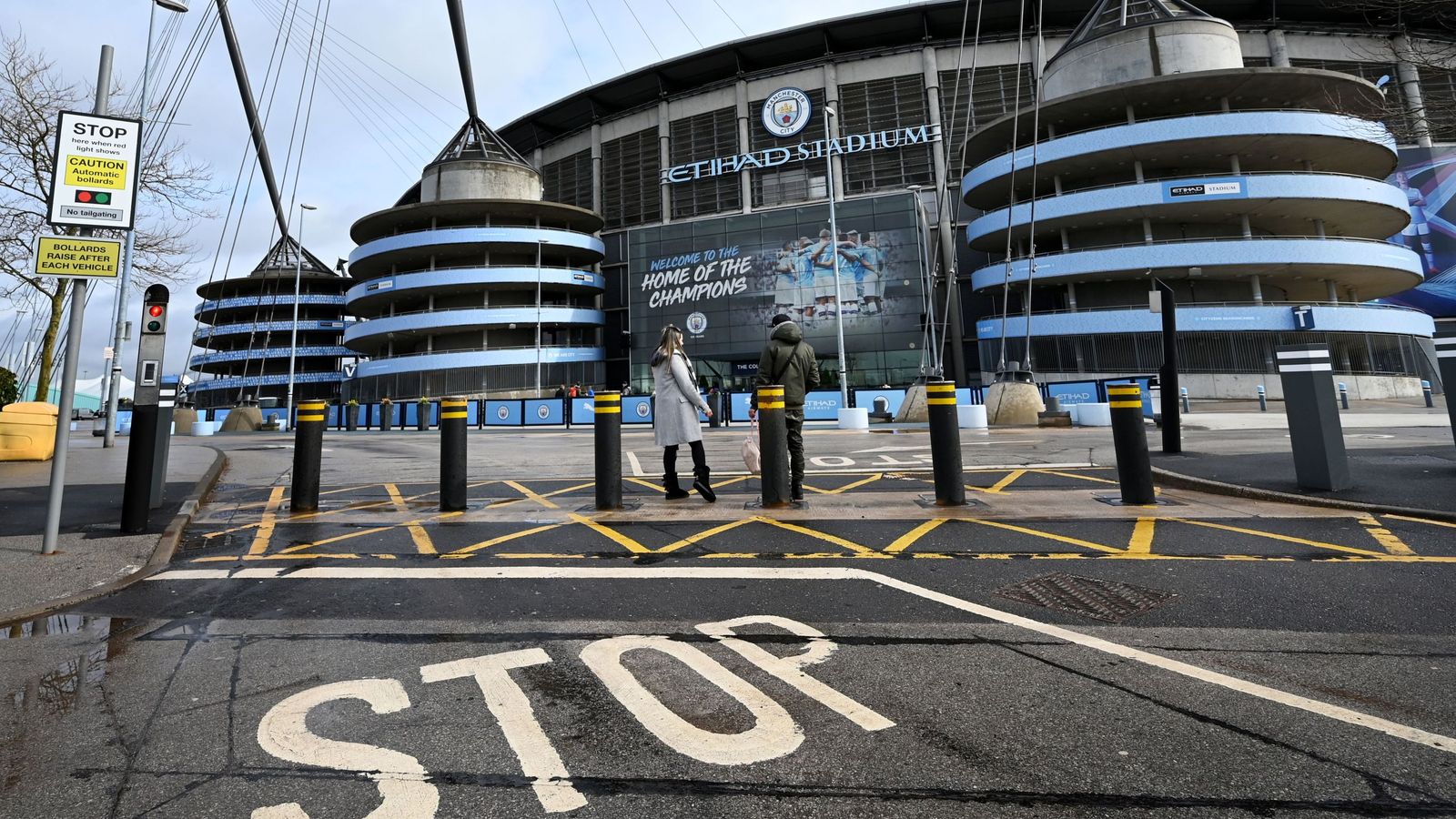 Manchester City will find out on Monday at 9.30am whether their appeal against their two-year European ban is successful, the Court of Arbitration for Sport (CAS) announced.

City have always vigorously denied any wrongdoing and their appeal against the punishment was heard over three days by the Court of Arbitration for Sport (CAS) last month.

CAS issued a statement on Friday evening which read: “The Court of Arbitration for Sport (CAS) will announce the decision taken in the arbitration procedure between Manchester City Football Club and the Union of European Football Associations (UEFA) on Monday, 13 July 2020.”

The statement added that the decision would be published on the CAS website at 10.30am Swiss time (9.30am UK).

As the enormous demonstrations in Belarus continue after a questionable election that saw President Alexander Lukashenko extend his required, concerns developed about how...
© Copyright 2020 - reporter.am