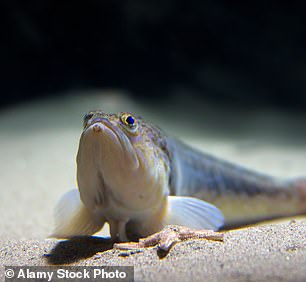 Mmm, whiff and chips! Or would you prefer gurnard? Or weever? Lockdown Britain gets a taste for its native (but VERY ugly) fish

When it involves a day at the chippy, British tastes have always been pretty conservative. Most opt for cod or haddock, whilst the more adventurous might order skate or swordfish.

Lockdown, however, has forced a change in the market – and a surge in interest in native species which can be among the ugliest beasts you’re ever more likely to net.

Whiff, also referred to as megrim, is increasingly making its way on to British plates along side gurnard, weever and spider crab. 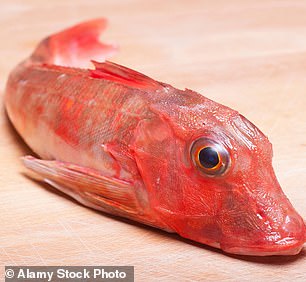 IT’S THE CATCH OF THE DAY

Two types found here – lesser and greater. The greater, also known as viper fish, is principally sold to consume. An ugly, drab fish with upturned mouth and eyes near the top of its head. Grows around 14in and contains venomous dorsal fin spines. Tastes like sole and may be fried in butter.

Also referred to as megrim, fluke or Cornish sole. From the same family as turbot, grows up to 24in. Has a big head and mouth on oval body. Meat is tender and flesh slightly oily. Popular in Spain where it is called gallo, meaning rooster.

‘It turns out the silver lining of Covid-19 is the public have seized the chance and are loving our home-caught fish.’

The UK exports around 70 per cent of fish caught in its waters but lockdown efficiently closed forex trading.

This, combined with the shutdown of the hospitality industry, triggered a demand for local fish, and home deliveries soared by 950 per cent.

She said: ‘It’s like a treasure trove – you’re never sure what’s inside.’ She baked the weever fish she received and served it with spinach and tomatoes.

An early effort to keep great britain seafood industry afloat in lockdown was the launch of listings website Call4Fish.

Run by Mr Anderson, it linked clients with individual fishermen and boats and demand remains high.

John Molnar, owner of Cods Scallops in Nottingham, which was recently crowned the UK’s most readily useful fish and chip shop, sells gurnard and chips for £7.50.

He said: ‘When I first opened nine years ago, 95 per cent of fish was cod and haddock. Now they are 65 per cent, as underused fish are getting very popular.’ 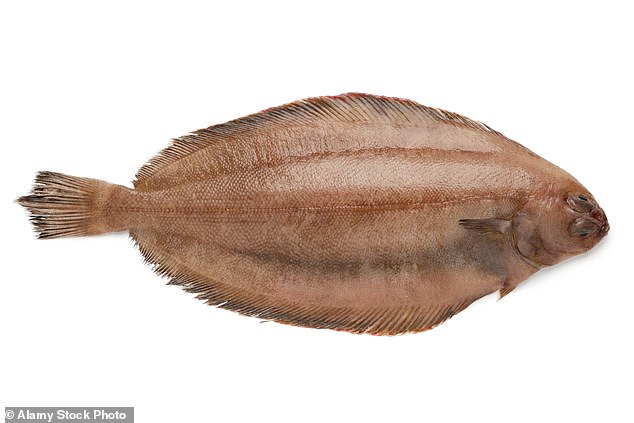 Whiff, also referred to as megrim (pictured) is also on the up due to a growing demand for local fish 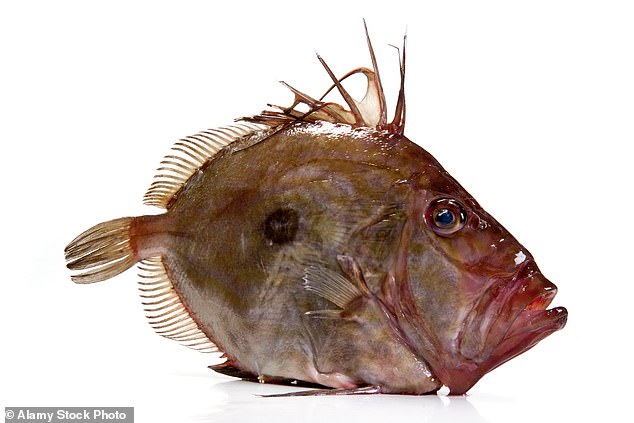 The UK imports about 70 % of the fish we consume, with many retail sales being for cod, salmon, haddock and prawns.

Eating domestic fish can be green. Charles Clover, of Blue Marine Foundation, which campaigns to safeguard seas, said: ‘If we ate all the fish landed locally… we would take pressure off species such as tuna, which is caught far away and rather unsustainably.’