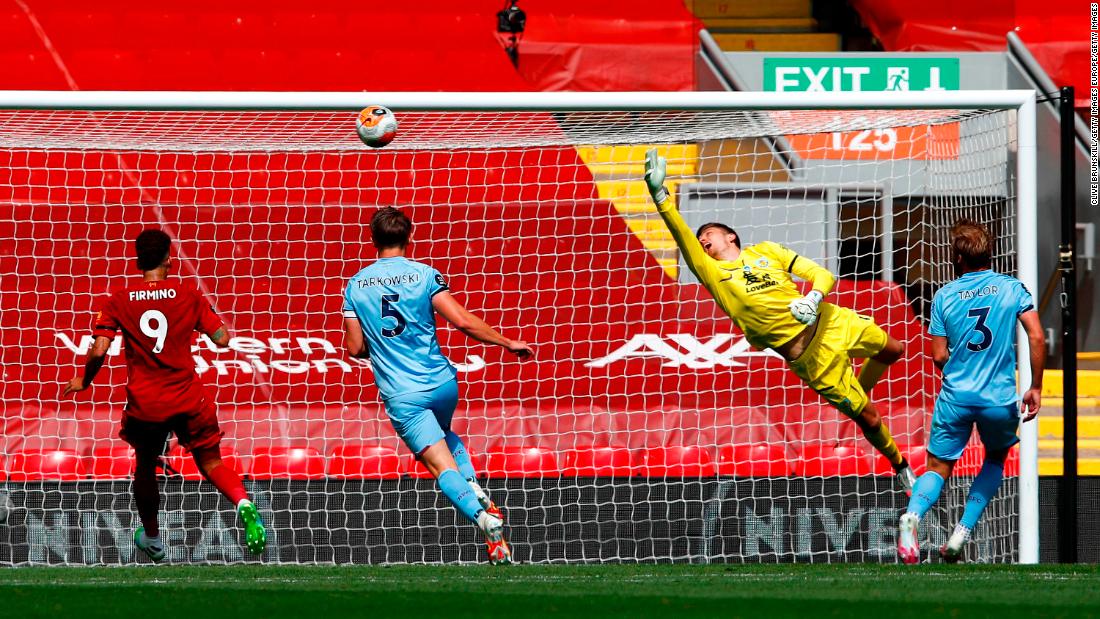 The draw moved the Premier League champion to 93 points. Manchester City achieved a record points tally of 100 in the 2017-2018 season.

If Liverpool wins its remaining three games — against Chelsea, Arsenal and Newcastle United — Jurgen Klopp’s team would finish the season on 102 points.

But the visitors almost secured a shock win when Johann Gudmundsson hit the crossbar late on.

Price: (as of - Details) Amcrest 1080P HDCVI Weatherproof Dome Camera for 1080P DVR Systems (White) This Amcrest camera is manufactured to the...

When Is Someone Really, Truly Dead? The World Brain Death Project Seeks a New...

After your heart beats one last time, but before your body begins to decay, your life will come to an end. Strange as it...

Brandon: We have to talk about Cardi B and Megan Thee Stallion's "WAP." Sorry, I don't make the rules! Leah: Brandon, there's truly nothing I...

Telegram has announced that it is finally bringing video call functionality to all its desktop and mobile apps. The company made this announcement on...