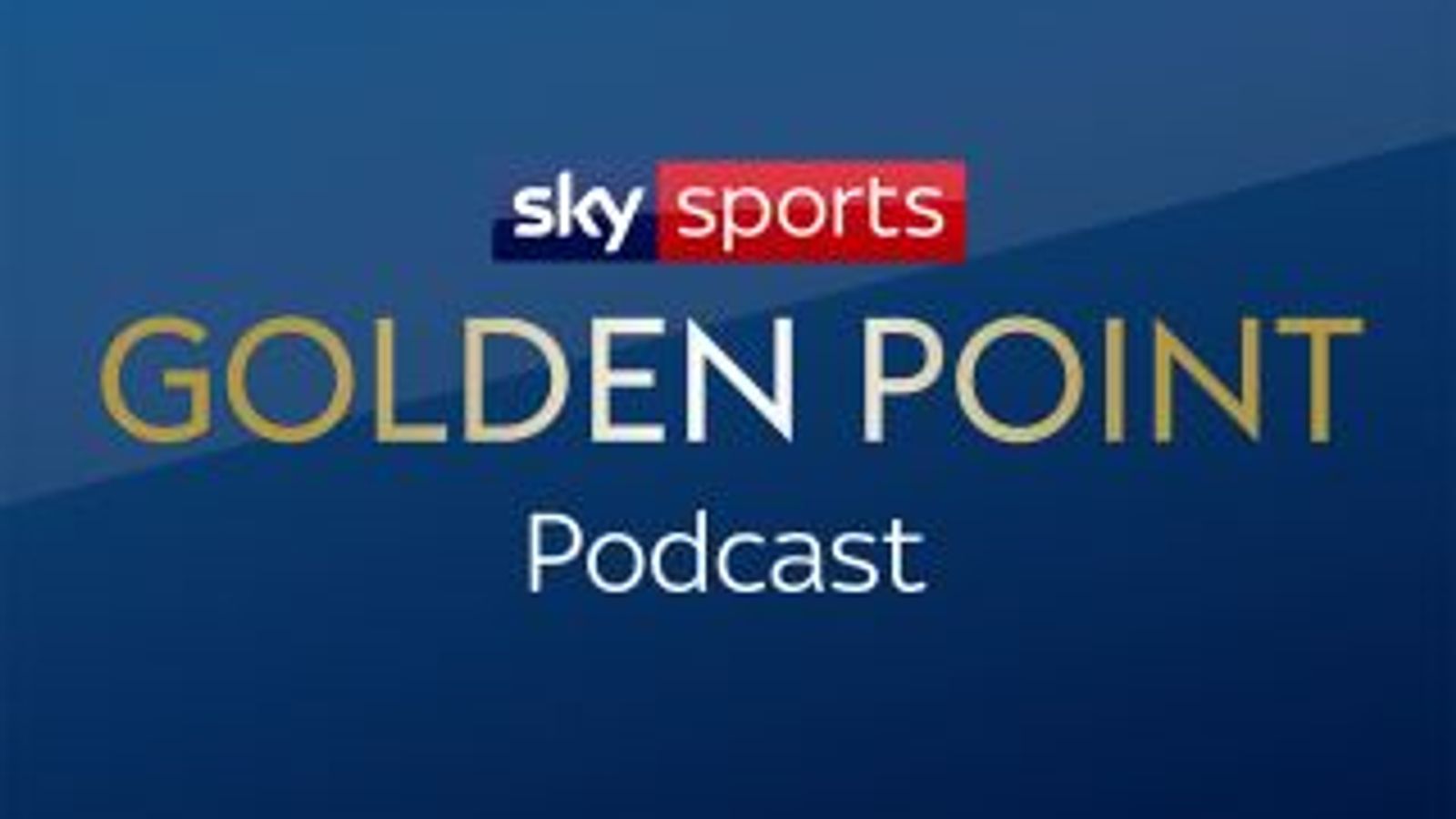 On this week’s (barely delayed!) Golden Point podcast, we look forward to the return of the Super League season in August.

Carney lays out his hopes and issues for every of the 12 groups as they start preparations to renew the 2020 marketing campaign.

The former Great Britain and Ireland worldwide offers his views on the proposed short-term rule adjustments that are being mentioned at subsequent month’s RFL board assembly as properly.

Plus, we hear from Jamaica and Dewsbury Rams prop Jon Magrin on why he has determined now could be the time to talk out in the battle in opposition to racism.