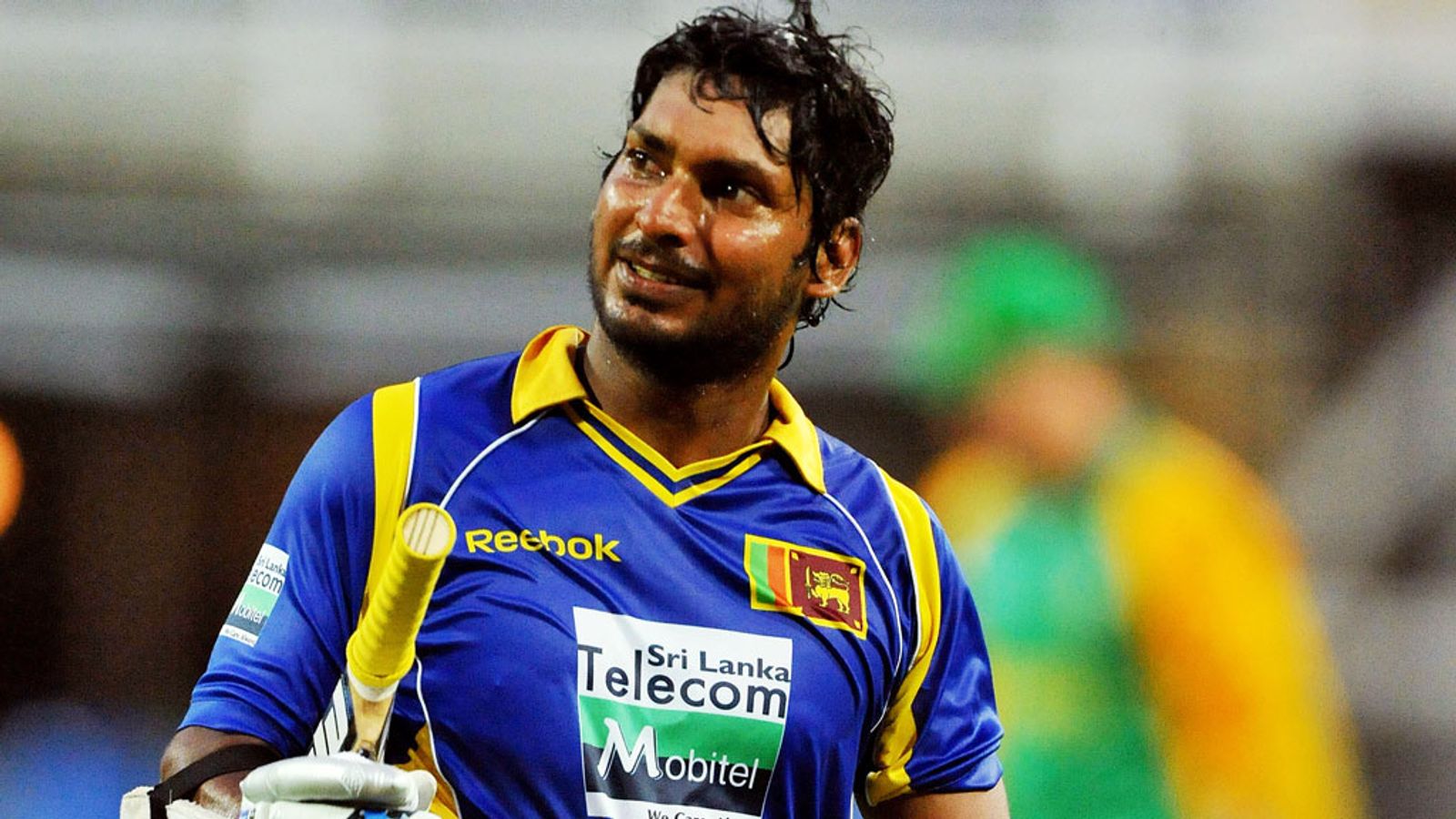 Protests took place in support of Sangakarra in Sri Lanka

Former Sri Lanka captain Kumar Sangakkara has been questioned within an investigation in to allegations the 2011 Cricket World Cup final was fixed.

Sri Lanka have been accused of deliberately losing the overall game against India by their country’s former sports minister Mahindananda Aluthgamage, who is yet to reveal any evidence of his claim in public.

Sangakkara may be the latest high-profile official or player to be questioned by a special investigations unit set up by Sri Lanka’s Sports Ministry, after former chief selector Aravinda de Silva and batsman Upul Tharanga.

While Sangakkara was talking to interrogators, protests took place in support of the retired top-order batsman and contrary to the investigation.