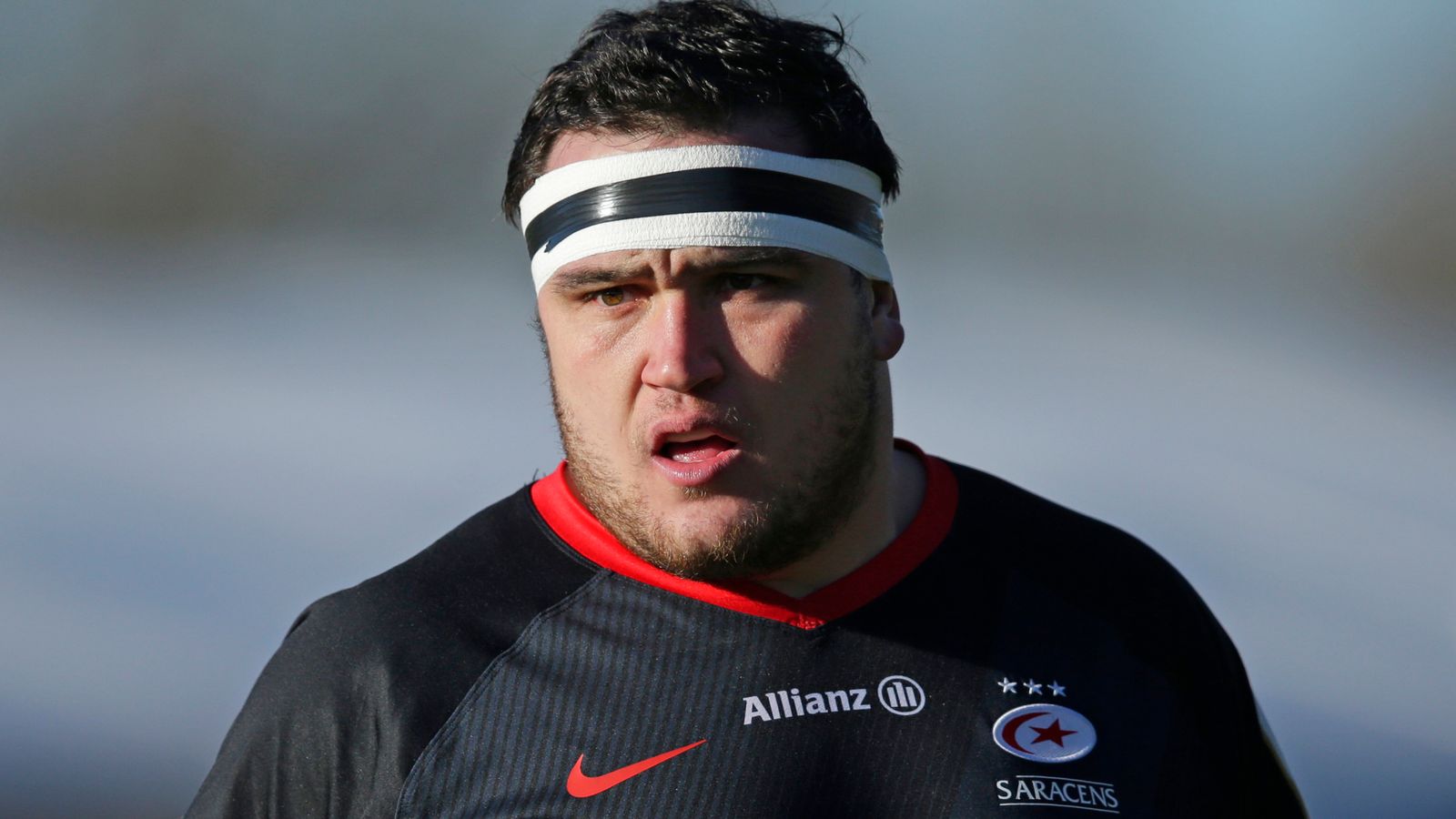 England hooker Jamie George has signed a new long-term cope with Saracens and says the group is “stronger than we’ve ever been” after relegation.

George may be the latest player to commit himself to Saracens, who’ve been demoted to the Championship for repeated salary cap breaches.

Scotland international Sean Maitland, Dom Morris, Ralph Adams-Hale and Manu Vunipola, the cousin of Billy and Mako, all extended their deals with the club this week.

In a statement, George said: “I couldn’t be happier to own signed for a couple more years. I well and undoubtedly believe Saracens is my home and the way the club have cared for me within the last 10 to 12 years has been unbelievable.

“Another big reason for me signing may be the group we’ve still got at the club. We’re a stronger group than we’ve ever been.

“This is probably the most exciting period I’ve ever been involved in with Saracens in terms of the regeneration, the rebuilding structure, people going out on loan and coming back and the challenge of playing next season in the Championship.”

Director of rugby Mark McCall added: “It is difficult to put in to words the impact that Jamie has already established on our club.

“Early in his career he showed great patience and a willingness to learn and it has been a privilege to witness him develop into the outstanding player and leader he now is.”