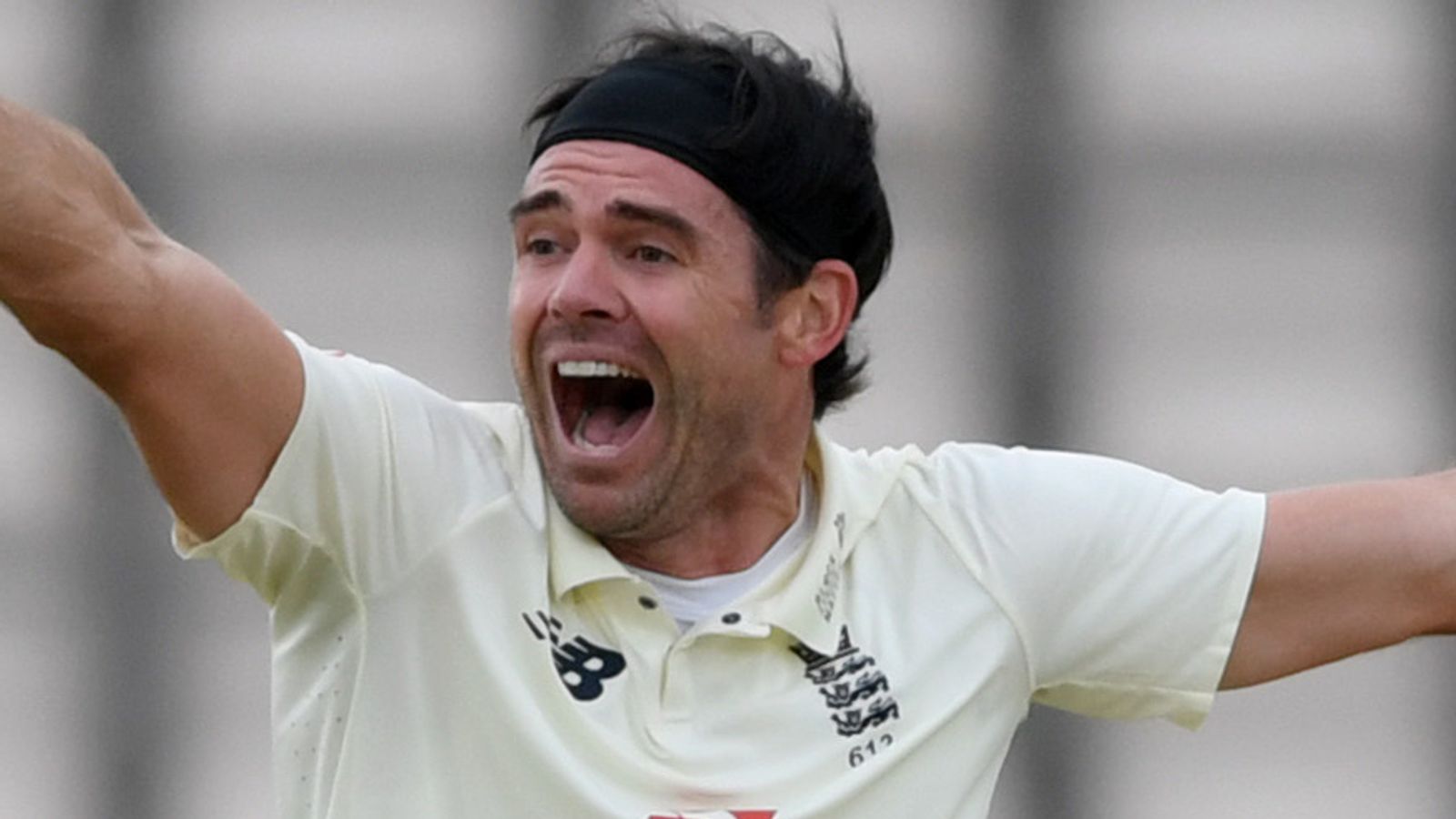 “It hasn’t been our best performance with bat or ball these last few days, so we’ve got work to do in the next couple”

James Anderson accepted England are “up against it” after ending day three of the first #raisethebat Test 99 runs adrift of the West Indies.

The tourists established a sizeable lead of 114 after posting a first-innings score of 318, though England’s openers Rory Burns and Dom Sibley nudged that on to double figures during a tense 10-over spell against the brand new ball before stumps.

Clearing all of those other deficit and setting a match-winning chase is sure to be described as a tricky task against a high-class Windies bowling attack, but Anderson combined realism with optimism as that he assessed the house side’s chances.

“The West Indies have had the best of the first few days certainly, we are up against it,” he said.

“But we know just what we’ve got to do. If we bat well tomorrow and get a good lead, get yourself a bit ahead, we can give ourselves the opportunity of bowling them out in the fourth innings of the overall game.

“It hasn’t been our best performance with bat or ball these last few days, so we’ve got work to do in the next couple.

“We’ll need a little luck. We don’t are interested [the pitch] to deteriorate an excessive amount of tomorrow clearly and then on the final it could do up to it wants.”

Anderson claimed 3-62 in a typically reliable stint, while first-time captain Ben Stokes stepped up with his most readily useful Test figures for two years of 4-49.

Great expectations for the all-out pace of Mark Wood and Jofra Archer failed to be met, the 44 overs of effort from the pair yielding only a number 11 scalp in Shannon Gabriel, who Wood bowled to end the Windies innings.

Anderson praised skipper Stokes’ contribution, adding: “Ben did a brilliant job. There were some decent miles in the legs of me, Jof and Woody then when he got those wickets at the end it had been crucial.

“I thought Woody and Jofra bowled really well, nevertheless, you have days like this in Test cricket. Jofra got a wicket off a no-ball – if that he gets that, his confidence goes up and he might get on a roll. Similarly with Woody, I felt he bowled well in periods and on a later date he may have had more wickets.”

Watch day four of the first #raisethebat Test between England and West Indies go on Sky Sports Cricket from 10.30am on Saturday.

The Argentine will see his agreement end next year and might be required to contemplate a relocation away Rio Ferdinand has...
© Copyright 2020 - reporter.am