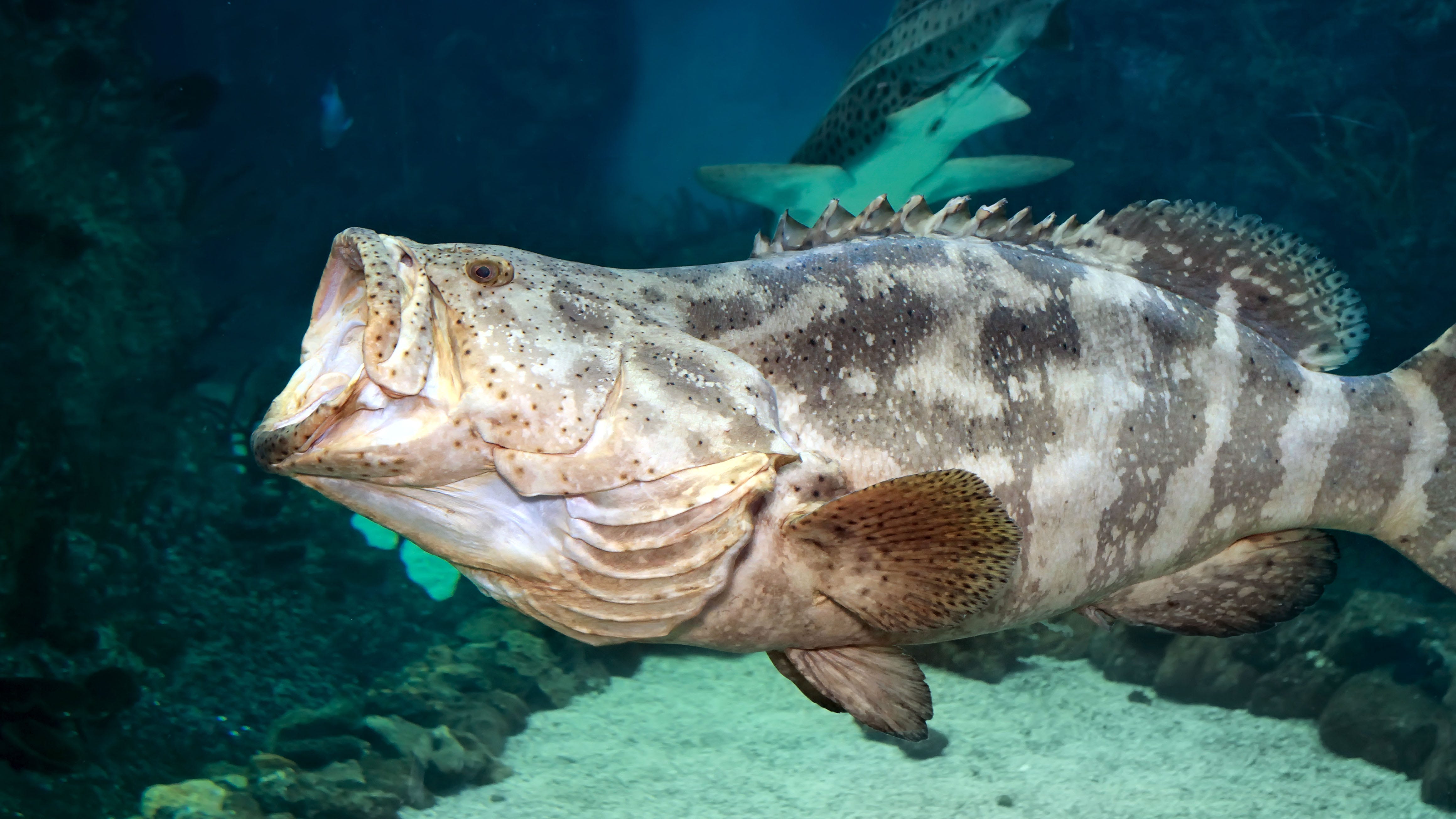 (Taylor himself weighs 312 pounds, according to ProFootballReference.com.)

The player posted a video on Twitter that showed him reeling in the big fish during an outing with some friends.

“Fish of a Lifetime!” Taylor captioned the video.

The Jaguar later posted a photograph of himself with the catch.

Sports agent Drew Rosenhaus, who was simply along for the trip, posted a video showing a giant grouper being dehooked and set free –but not before flapping its tail at its would-be captors.

Groupers can grow as large as 800 pounds, according to the Florida Museum, Jacksonville’s WJXT-TV reported.