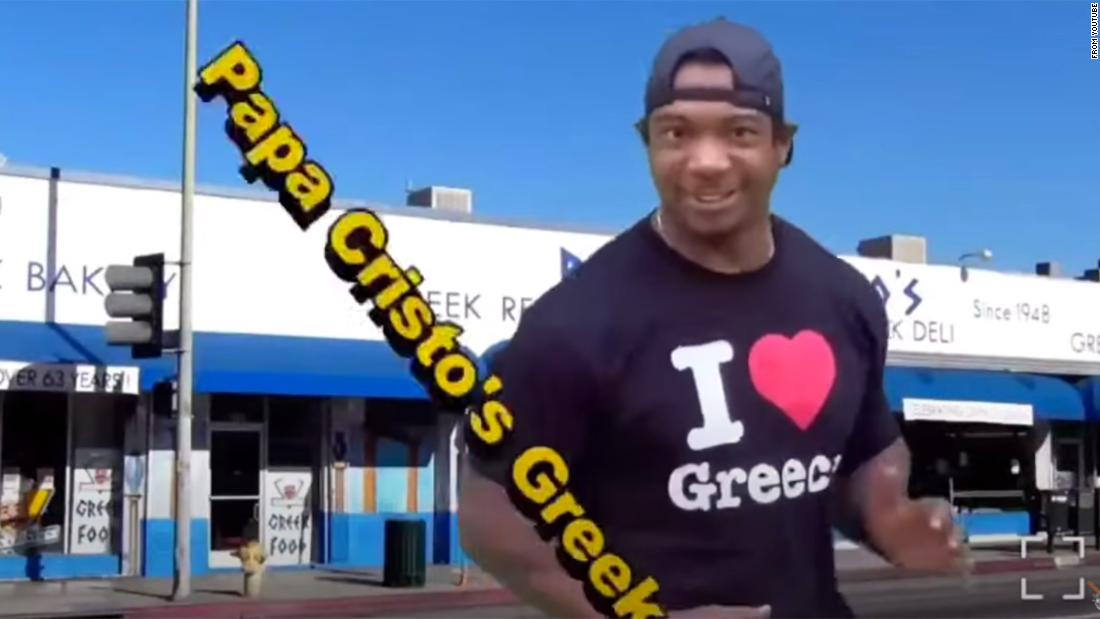 The rapper, one of the organizers behind the disastrous 2017 music festival, filmed the ad for Papa Cristo’s Greek Grill (located on 2771 West Pico Boulevard, as it tells us). The spot shows him professing his love of Greek food, superimposed in front of gyros and scenes from the restaurant.

“You can’t even pronounce the food, it’s so go**amn good!” he says.

The rapper’s wardrobe choice can be an “I love Greece” T-shirt. He ends the one-minute ad with a traditional Greek shout of “Opa!”

The spot is actually for a new TBS reality Television show, “Celebrity Show-Off,” where stars compete with one another to create compelling content to be able to attract YouTube views.

Ja Rule said that he made the video with the expectation of helping a small business amid the Covid-19 pandemic.

Ja Rule has largely remained quiet since the Fyre Festival scandal. He and a co-organizer were roasted over the canceled event in the Bahamas that left ticketholders hungry and without adequate shelter.

"Congratulations to future Republican Star Marjorie Taylor Greene on a big Congressional primary win in Georgia against a very tough and smart opponent,"wrote...

Playing onscreen love interests opposite your ex isn't anybody's concept of a great time, however Joey King took one for the group when...