The Banter Blitz Cup saw some major turnovers when a 16-year-old Iranian prodigy defeated the reigning Grandmaster Magnus Carlsen to win the finals and do away with the $14,000 cash prize at the end of it.

Alireza Firouzja defeated Carlsen 8.5- 7.5 in the online quickfire knockout of this tournament. This tournament is the first of its kind, as players have to verbally comment on their moves and their opponents, making it different from the silent matches that usually go around the block.

The tournament had been going on for 7 months now, and finally ended in defeat for the reigning chess champion. Firouzja had been in the news earlier when he came close to beating Carlsen at the Moscow Blitz final. After losing to him at this online competition, Carlsen was graceful even in defeat. 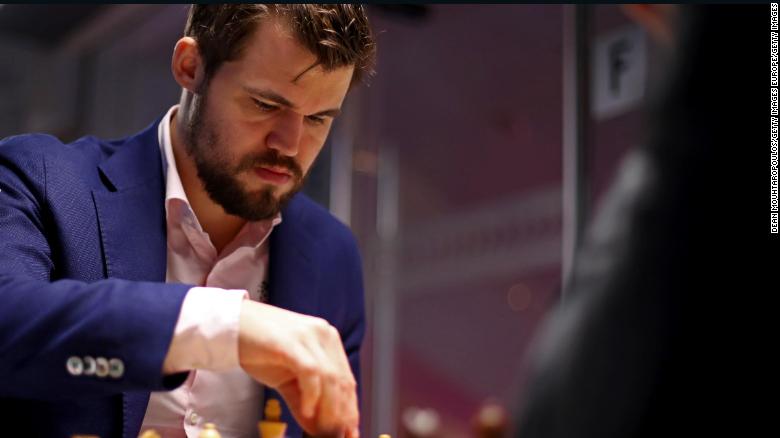 He paid full credit to his opponent, who played amazingly well for someone his age, and whilst Carlsen himself was totally out of shape, he gave credit where credit was due.

Firouzja’s journey as the World no. 21 hasn’t been all smooth sailing. Being an Iranian, he couldn’t represent his country while facing Israeli opponents and hence had to use the FIDE flag as his representation. Before this, he had to move to France with his father to pursue his dream of being a chess player.

Needless to say, he is making long strides in the game.

Harry Kane or Erling Haaland – who would be the BEST signing for Manchester United?!

The true story behind Pac-Man and his ghosts

Jason Momoa Revealed Being Under Huge Debts As His Family Starved After He Left...

Tapper reacts to NBA postponing games: This is a huge moment

In a new interview, Ian Somerhalder and Paul Wesley opened up about their friendship, their new joint business venture, and a possible return to...

The Ever Given ship blocking the Suez Canal has been mostly dislodged as authorities plan to fully refloat it at high tide, the chairman...
© Copyright 2020 - reporter.am