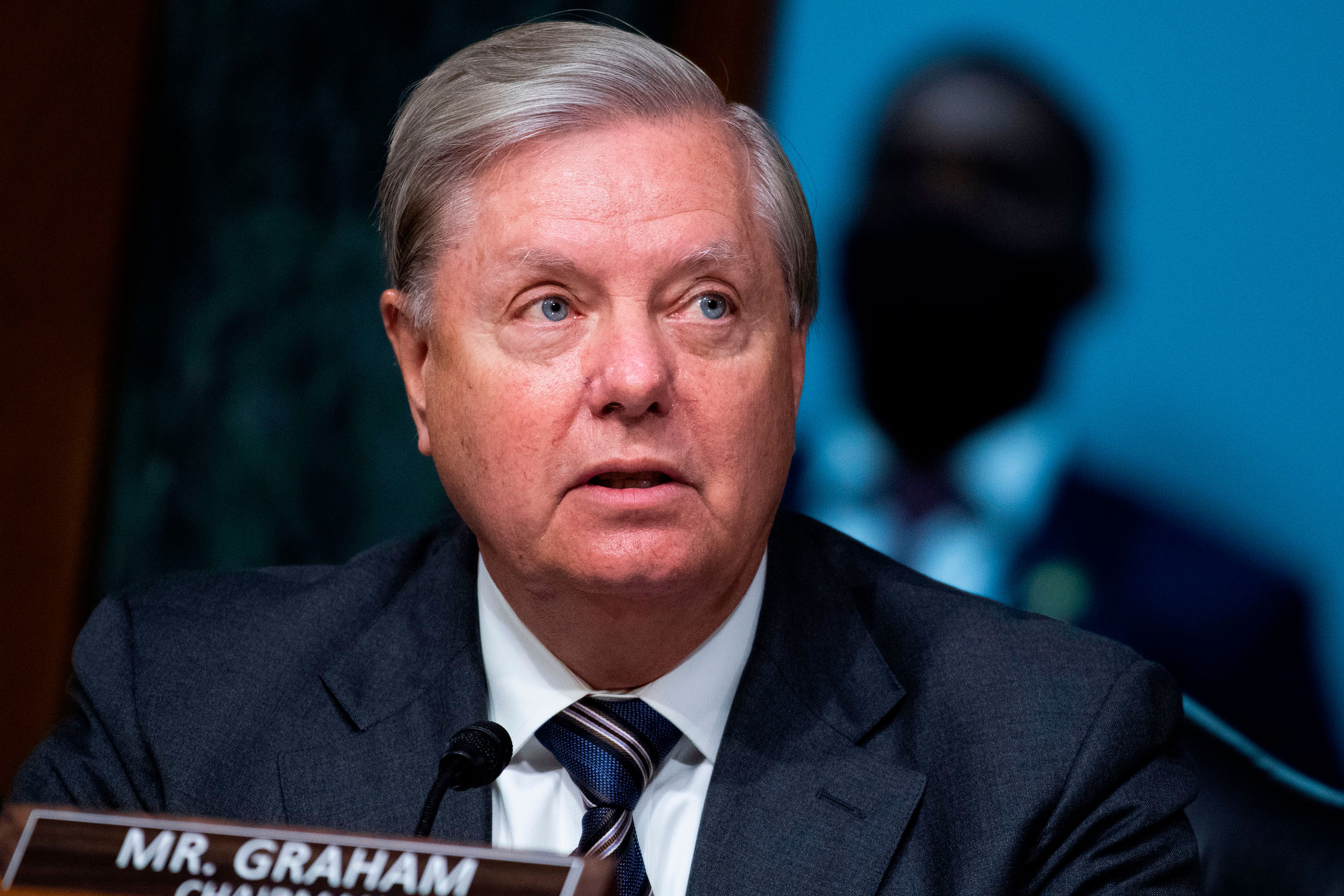 President Trump accused states to be “extremely weak in protecting their heritage and protecting their culture,” adding he would “enacted an act, a very specific statue and monument act, that puts people in jail for 10 years if they try to do anything to deface one of our monuments or statues.”

The President made a similar claim on Twitter earlier Tuesday, writing, he had “authorized the Federal Government to arrest anyone who vandalizes or destroys any monument, statue or other such Federal property in the U.S. with up to 10 years in prison, per the Veteran’s Memorial Preservation Act, or such other laws that may be pertinent.”

Speaking at a police force roundtable close to the US-Mexico border in Yuma, Arizona, Trump talked about protests held in Lafayette Park Monday evening where protesters attempted to topple an Andrew Jackson statue.

“Last night in Washington, we heard they were going to take down the statue– Washington, DC, the statue of Andrew Jackson, a beautiful statue in Lafayette Park,” Trump said. “We sent people there and law enforcement did an incredible job they ran into that place and we were minutes away.”

“It was a sneak attack,” Trump said.

“Now we’ve enacted an act, a very specific statue and monument act, that puts people in jail for 10 years if they try do anything to even deface one of our monuments or statues. So we have numerous people in prison right now, others are going there, and we’re going to look at that from a standpoint of retroactivity. We can go back and look at some of the damage they’ve done.”

Trump then shifted the focus, and the blame, to states.

“Largely its state damage because the states have been very weak. Extremely weak, in protecting their heritage and protecting their culture. So the states are going to have to take care of themselves, but we’re there to help if they want we’ll gladly help,” Trump said.