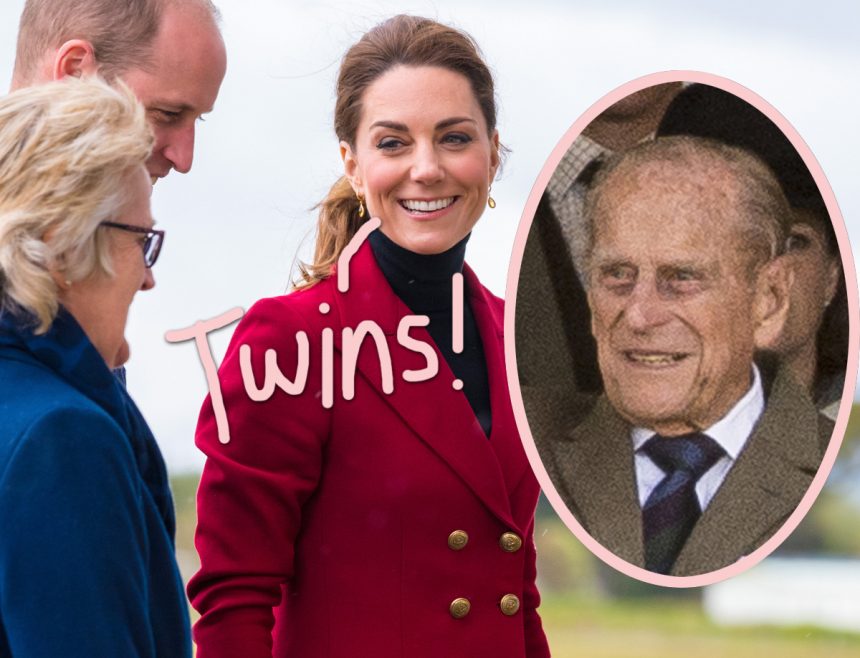 If you’ve watched The Crown, you know that supporting a (future) monarch is a regular job.

Luckily, most royal experts seem to be in agreement that Kate Middleton is around the task. Although recent reports suggested the Duchess of Cambridge was feeling overrun by the workload left out by Prince Harry and Meghan Markle, her support for the future king, Prince William, has never wavered.

Sarah Gristwood, composer of Elizabeth: The Queen and the Crown, told People:

“In one sense hers and William’s was a modern royal marriage, in that it was a love match. But in another it has been old-fashioned. She mostly appears as a supportive figure to her husband.”

“She’s never trying to outshine him in any way. I think that Kate is a bit like Prince Philip supporting the Queen. She doesn’t outshine William but still has a lot to say herself.”

It appears like the royal couple’s supportive partnership is certainly going strong, inspite of the infidelity rumors that haunted them a year ago. An insider told People:

“Catherine is the sort of woman who will take on whatever she needs to. If she needs to step up to the plate, she does it—and she always has. She and William are a formidable team.”

We’ll be honest — the strong supportive role is great and all, but we wouldn’t mind seeing Queen Kate shake things up a little! Only time will tell what her reign will really be like…

It was an embrace between two footballing brothers that encapsulated the national mood of elation after England’s 1966 World Cup triumph. After the final whistle...
© Copyright 2020 - reporter.am