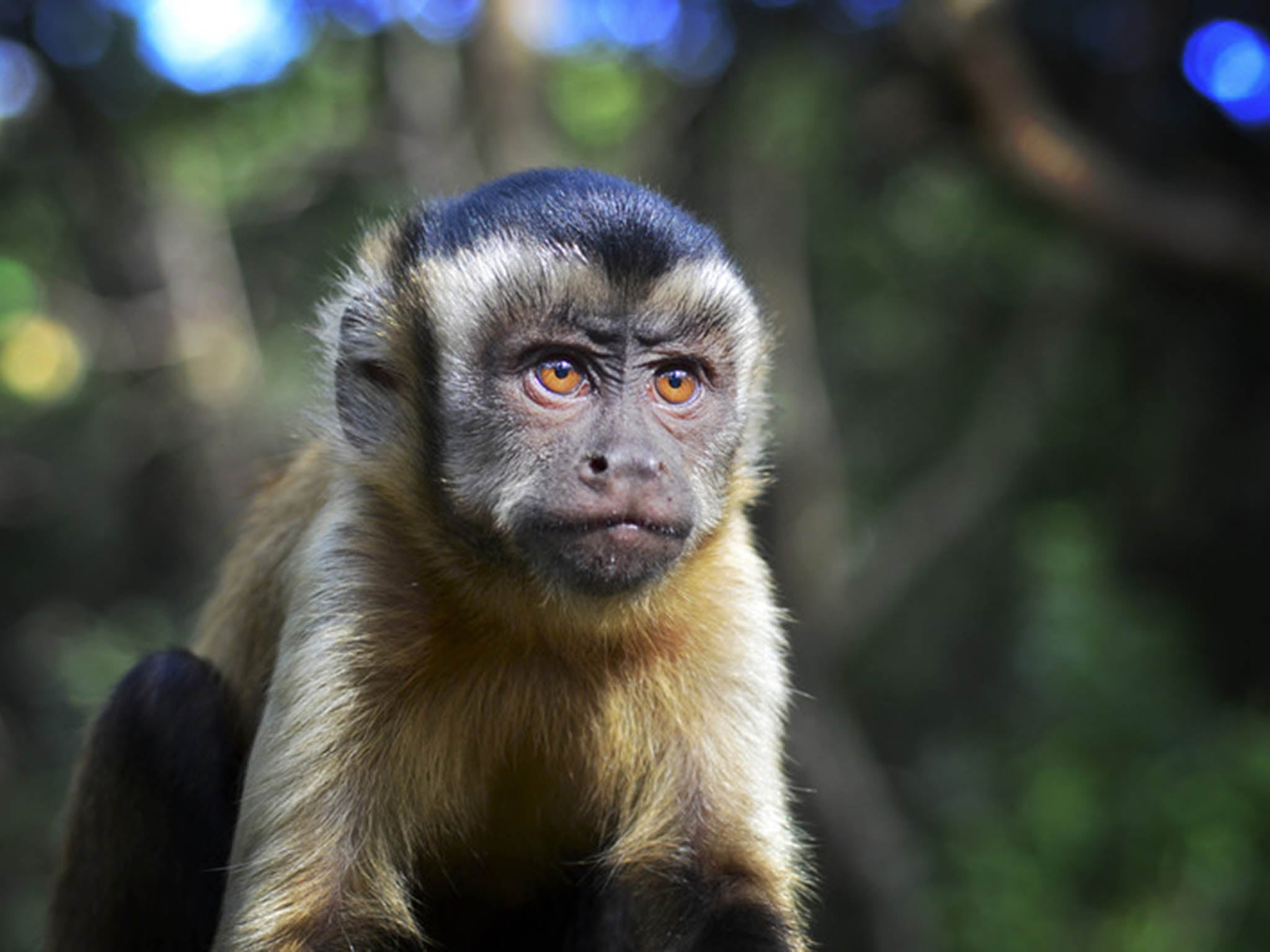 The Port-of-Spain General Hospital in Trinidad and Tobago is making the headlines for a very weird reason. They have admitted how there was a monkey inside the hospital building. But when accused of having a snake in there, they angrily denied it.

The monkey in question was apparently found in one of the operating theatres of the hospital by the medical staff. On Friday, they were preparing to resume elective surgeries after three months of interruption because of the coronavirus pandemic. When they entered the OT, they found a monkey in there to everyone’s surprise!

The Trinidad and Tobago Guardian reported how this incident resulted in a long delay for the medicos. Zoo workers were called in to safely capture the monkey.

In an official statement, the health authority of the region said that there were 2 posts circulating on social media platforms. One of them claimed “Monkey and Big Snake was found at the Post-of-Spain General Hospital yesterday”, which the authorities claim to be false. The other post was a video clip showing a monkey scrambling on a shelf inside the hospital.

The official statement, as reported by the Guardian yesterday, reads:

“The Authority categorically denies that a snake was also found on the hospital’s compound and any information suggesting same is false, misleading and malicious.”

“The incident is currently being reviewed in an effort to implement appropriate measures to prevent a recurrence.”