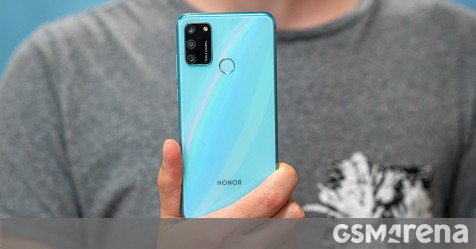 The newest guest in our office is called Honor 9A – an basic level smartphone which can be found around Europe since June 23.

Its retail box offers the phone, a regular 10W power brick and a charging cable finding yourself on a microUSB connector – yes, unfortunately the Honor 9A comes with the dated standard.

The Honor 9A has a Helio P22 chipset, along with 3GB RAM and 64 gigs of storage. However, there is a long tray for two SIM cards plus microSD on the left side. 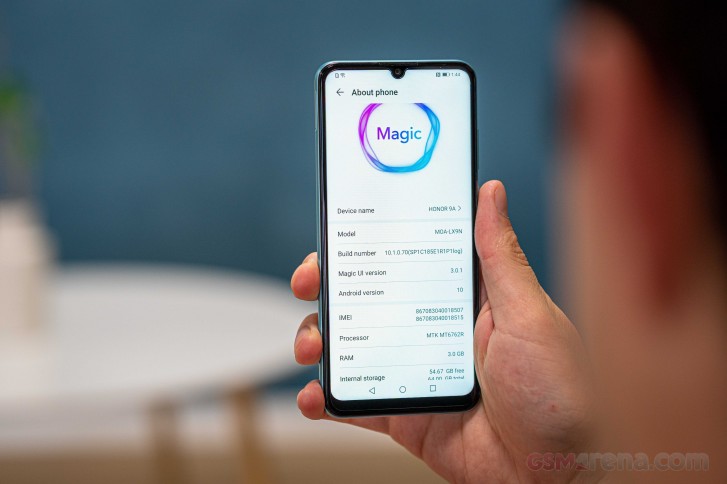 One of the most impressive features of the telephone is the paint job, and also this isn’t some kind of backhanded irony – our unit is in Phantom Blue color and it has some pixel-like pattern on the rear visible under direct light.

The Honor 9A comes with an 5,000 mAh battery, which will provide exemplary power autonomy given the modest chipset. 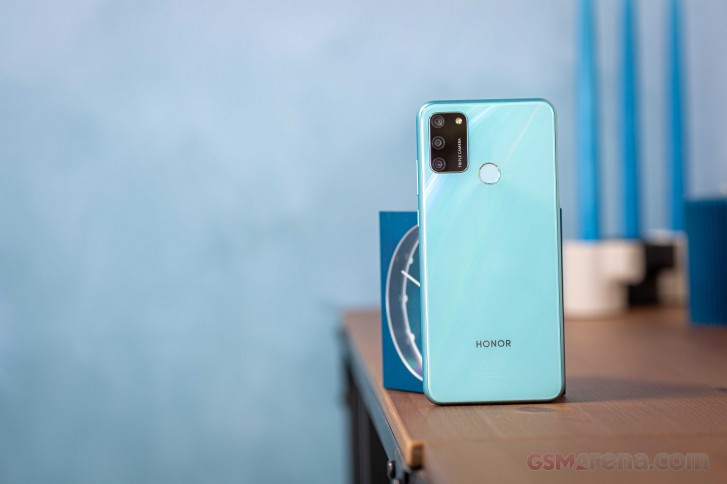 The Honor 9A is selling in select European countries for €150 with deals letting you take it down to €129.90. We now set off to learn if that’s a deal worth taking – stay tuned for the full review.