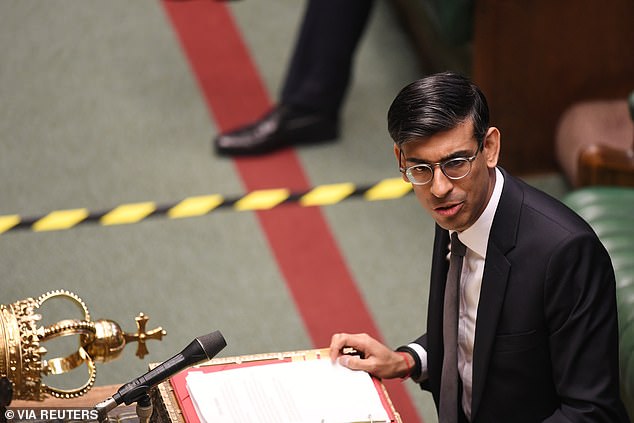 Government will pay £2bn in wages for 300,000 young people to keep them off the dole as Rishi Sunak puts jobs in the centre of his mini-Budget today

Wednesday’s mini-Budget will dsicover the Chancellor put jobs at the heart of his £2billion scheme to prevent a surge in youth unemployment.

Rishi Sunak will unveil a radical plan designed to keep up to 300,000 young people off the dole since the Covid-19 recession bites.

The Kickstart initiative will dsicover the Treasury pay the wages of thousands of youths if firms agree to hire them for half a year.

Businesses may have to agree to offer an element of training and ministers hope that some of the youths will be maintained at the end of these stint.

In get back, firms will receive what Treasury sources acknowledged amounts to ‘free labour’.

The scheme could be the centrepiece in a financial record that will give attention to jobs.

But No 10 moved to allay tax rise fears by saying the Government would stick to its manifesto commitment for a ‘triple lock’, meaning no increases in the headline rates of income tax, national insurance and VAT prior to the election.

Ministers fear the lockdown will spark redundancies and last night the Chancellor said: ‘Young people bear the brunt of most economic crises however they are at particular risk this time around because they work in the sectors disproportionately hit.

‘So we’ve got a bold plan to protect, support and create jobs.’

Today’s mini-Budget was created to steady the economy as it emerges from lockdown. There will soon be no attempt to balance the books, which have been plunged deep in to the red by the pandemic.

Mr Sunak isn’t even expected to publish a forecast for the general public finances, which economists fear could show a budget deficit greater than £300billion – twice the particular level seen at the height of the 2008 financial meltdown.

Instead, the Chancellor will give attention to a package of spending measures and tax cuts designed to prop up jobs and spark an economic recovery. 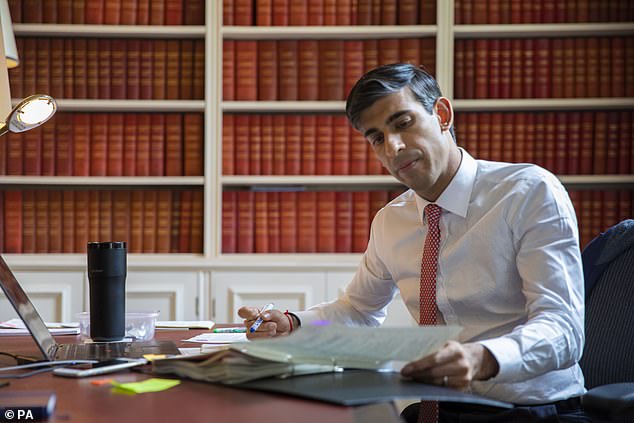 But yesterday there have been signs that Mr Sunak’s big-spending instincts are alarming some Tories.

In another report, six former No 10 advisers called for ‘sweeping reform’ of the tax system and warned excessive government debt could halt recovery.

The Kickstart scheme, which will run until at the very least the end of 2021, is to likely be operational to people aged 16 to 24 who are claiming Universal Credit.

They will have the minimum wage, paid by the state, to work 25 hours weekly. Their employers’ national insurance and pension contributions is likewise paid.

And firms will receive an ‘administration fee’ of around £1,000 per employee for arranging the placement.

It will start getting under way next month, with the first placements expected to begin in the autumn. 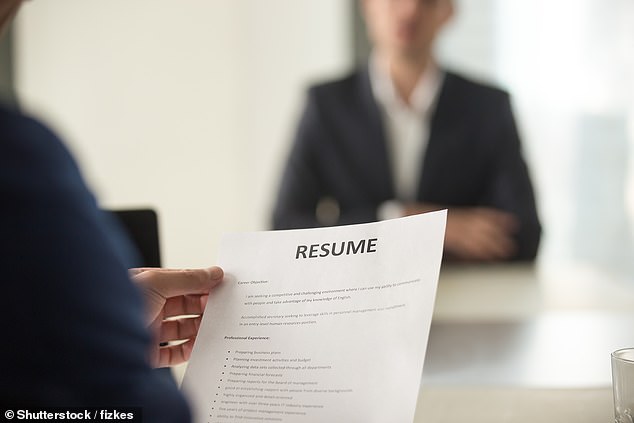 A number of large employers, including BT and Sainsbury’s, have previously signed up.

A Treasury source said business had a ‘moral responsibility’ to do what it could to help youths avoid unemployment.

The scheme is probable to revive memories of the Youth Opportunities Programme and its successor Youth Training Scheme in the 1980s, which critics said were used as dumping grounds to keep unemployment down.

But Treasury sources last night insisted that companies would be expected to offer ‘good quality’ training to those they decide to undertake.

Mr Sunak can be expected to expand the apprenticeships programme, where more dedicated training is expected.

The British Chambers of Commerce last night welcomed the Kickstart scheme, saying firms were ‘ready to work with government’ in order to help youths entering the entire world of just work at this ‘challenging time’.