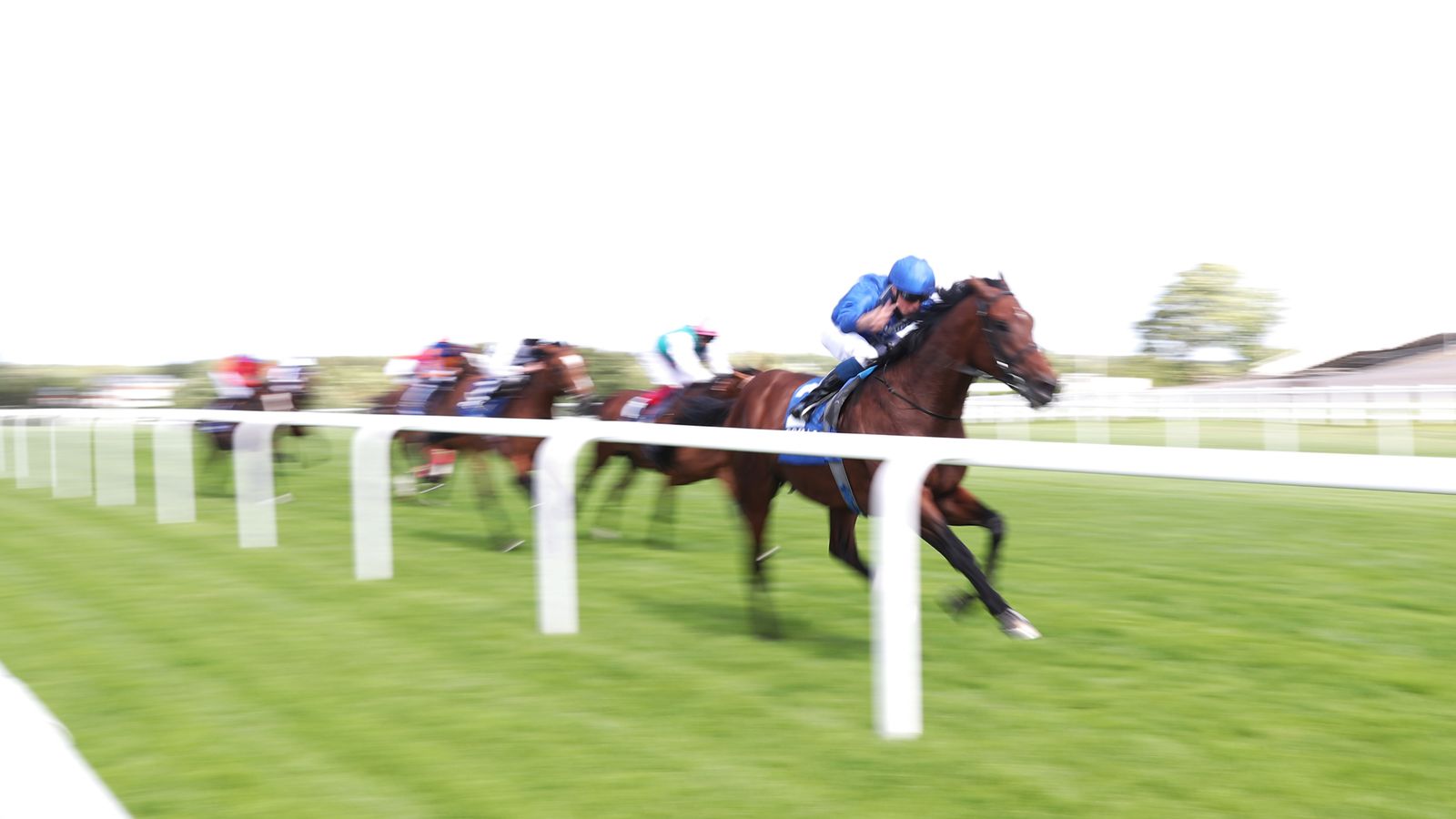 Ghaiyyath wrested away Enable’s Coral-Eclipse crown with a relentless front-running victory at Sandown.

Charlie Appleby’s remorseless galloper light emitting diode after the first furlong and was never headed as he added his 2nd successive Group One following last month’s success in the Coronation Cup at Newmarket.

Enable, having her first run of the campaign and absent since finishing a gallant second in last year’s Prix de l’Arc de Triomphe, occured up off the pace by Frankie Dettori and may never reach the winner – in the course of time finishing a two-and-a-quarter-length runner-up.

Just like at Newmarket, Ghaiyyath and William Buick refused to yield and won at 9-4 from John Gosden’s even-money favourite.