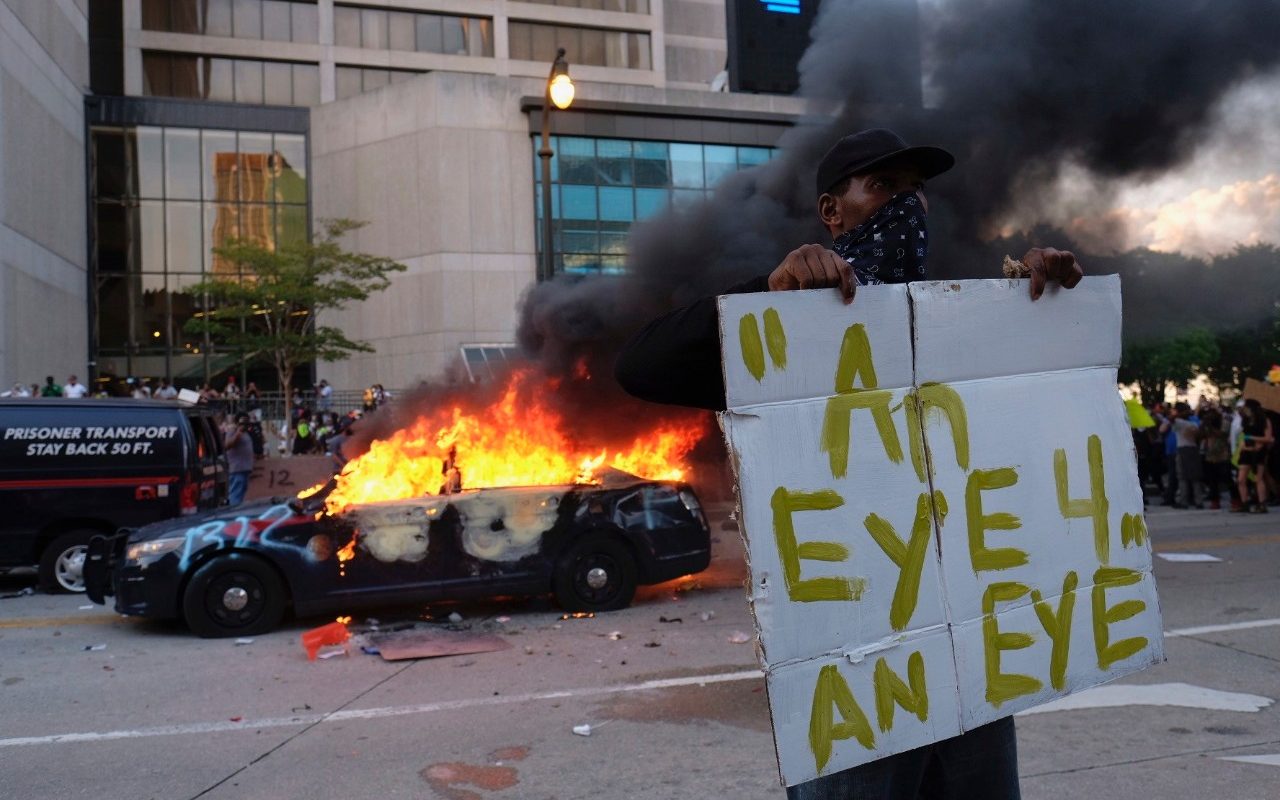 Mark Zuckerberg stated that Facebook won’t take motion on posts revealed by Donald Trump concerning the George Floyd protests, together with one wherein the president warned that, “when the looting starts, the shooting starts”.

“Personally, I have a visceral negative reaction to this kind of divisive and inflammatory rhetoric,” Zuckerberg wrote in a Facebook submit on Friday after public outcry over the posts.

Earlier on Friday, Twitter had hidden the tweet behind a label, claiming that it was in opposition to the corporate’s insurance policies in opposition to inciting violence, and blocked customers from retweeting or liking the tweet.

Ex-MLB slugger Aubrey Huff says coronavirus is ‘a system of control in order to...

Victoria is hit with 238 more coronavirus cases and a woman dies...

The city's Park and Recreation Board estimates around 800 people are living in the park, which has seen the number of tents surge from 415...