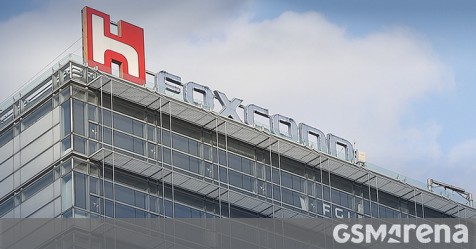 Foxcomm may be looking to invest $1 billion in a current factory in India, sources cited by Reuters state. The expansion of the plant near Sriperumbudur will require three years to complete and can result in the opening of 6,000 new jobs.

Apple’s requested that Foxconn shift some of the iPhone’s production outside China in order to be more flexible in the function of an escalation of the US-China trade conflict, the sources say. The factory in the southern part of India is where Foxconn makes iPhone XRs now. The plans are for other models to also be manufactured there post the expansion.

Neither company has confirmed the reports and Reuters sources remain unnamed.

Flashback: the Samsung Galaxy Note II writes an even better story than the first one

Coming every Sunday, Hodler's Digest will assist you track each and every single essential newspaper article that occurred today. Top Stories This Week ...

8 Online Video Teaching And Microlearning Trends It is not unusual nowadays to see a kid playing video games and viewing instructional videos on...