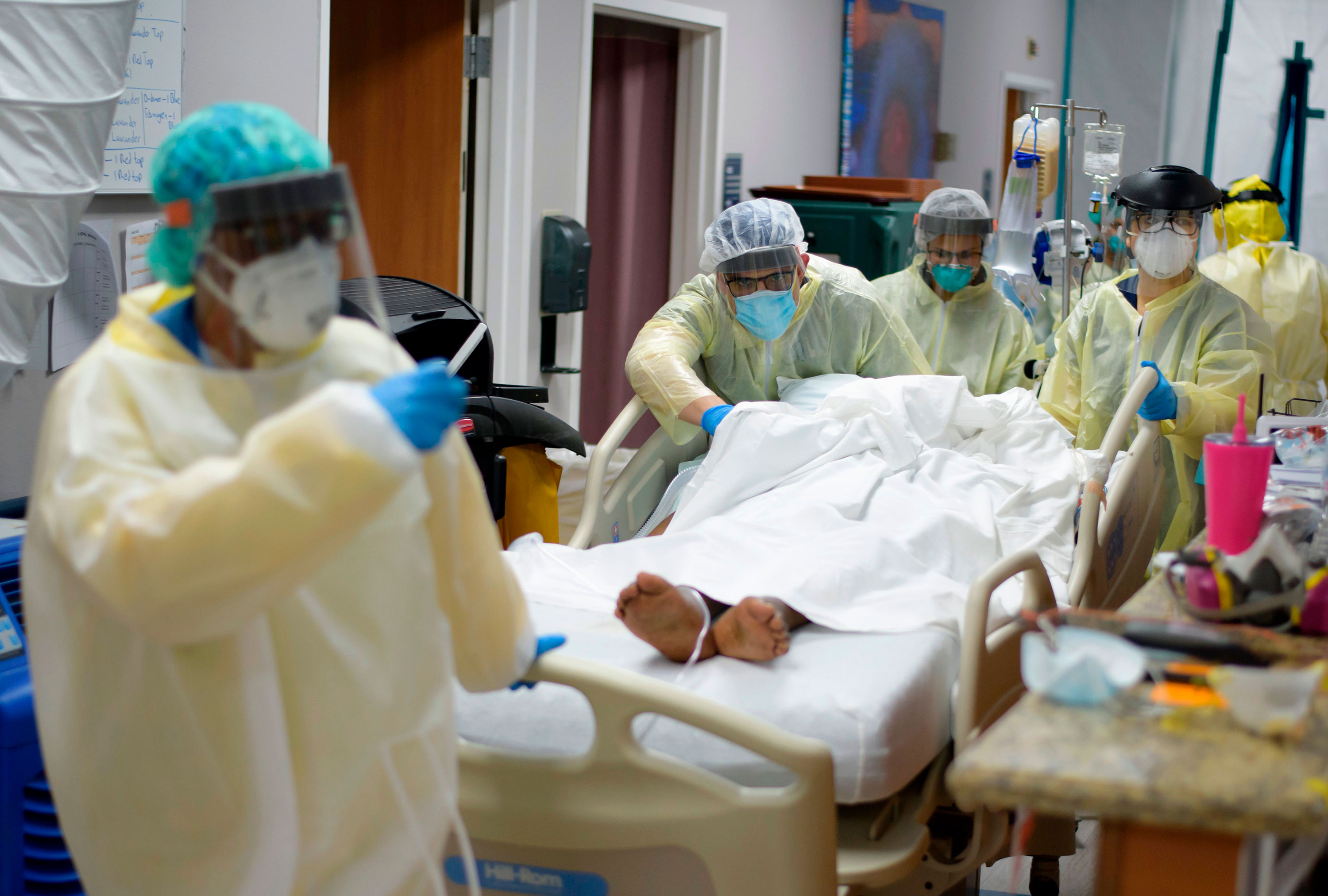 Adults, not kids, appear to be key to spreading the coronavirus, and schools should give “serious consideration” to strategies that allow them to remain open even if the virus is spreading, two pediatric infectious disease specialists wrote in a commentary published Friday in the medical journal Pediatrics.

“Almost 6 months into the pandemic, accumulating evidence and collective experience argue that children, particularly school-aged children, are far less important drivers of SARSCoV-2 transmission than adults,” write Drs. Benjamin Lee and William Raszka Jr. of the Larner College of Medicine at the University of Vermont.

They note a few small studies have found kids were rarely the first person in a family group to become ill, including a separate paper published Friday in Pediatrics.

In that study, researchers from the University of Geneva in Switzerland found that, among 39 house holds where kids became ill with Covid-19, children were believed to be the initial case in only three house holds. In the 36 other households, the child developed symptoms after or at exactly the same time as an adult in the house, “suggesting that the child was not the source of infection and that children most frequently acquire COVID-19 from adults, rather than transmitting it to them.”

It’s not clear why children could be less likely to transmit the virus to adults or other kids. Lee and Raszka write that kids may have milder symptoms, releasing fewer infectious particles, or they may have experienced few opportunities to become infected in the community, as numerous schools closed around the same time physical distancing orders went in to place.

Schools, Lee and Raszka write, “may be less important in community transmission than initially feared.”

“Serious consideration should be paid toward strategies that allow schools to remain open, even during periods of COVID-19 spread,” they write. “In doing so, we could minimize the potentially profound adverse social, developmental, and health costs that our children will continue to suffer until an effective treatment or vaccine can be developed and distributed or, failing that, until we reach herd immunity.”

In guidance published last month, the American Academy of Pediatrics – the publisher of Pediatrics – recommended schools start with “a goal of having students physically present in school,” but said strategies might need to be revised depending on the amount of viral transmission in the institution and community.

The Spanish chauffeur has actually evaluated for Mercedes in the all-electric classification on numerous celebrations in current seasons, however has actually not...
© Copyright 2020 - reporter.am